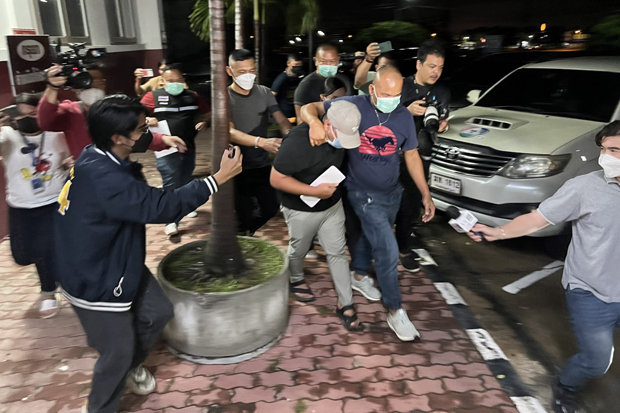 The owner of Mountain B pub is under detention at a police station after he reported to police on Saturday night. His lawyer said his client had confessed to all charges.

Pongsiri Panprasong, 27, reported to Phlu Ta Luang police. He was promptly escorted into the police station building without talking to media gathered outside.

The detention took place soon after the Pattaya Provincial Court signed an arrest warrant for him on the following two charges.

Mountain B was registered as a restaurant, not a pub.

Mr Pongsiri was taken to the cells at the police station after hours of interrogations with no bail allowed by the police.

Lawyer Anucha Wongsrisat said his client had confessed to the charges and he will request bail approval from the court on Monday by depositing 1 million baht in cash as surety.

An inferno gutted the pub in Sattahip district of Chon Buri at 1am on Friday, killing 15 people and injuring 38, some of them seriously. At least 100 pub-goers were packed inside Mountain B when the fire tbroke out, prompting them to flee for their lives.

The blaze began in a roof over a performance stage before it quickly spread to other areas. Investigators are trying to determine the exact cause of the tragedy.

The lawyer said Mr Anucha promised to pay the families of the dead 50,000 baht each, with 10,000 baht for each person injured.

Many families have complained that they had not been contacted by the pub owner to them since the deadly fire.

The owner’s wife, Anongnart, 31, said she and her husband did not escape their responsibility and helped the nightlife revellers that night. 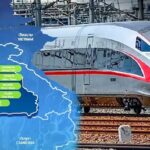 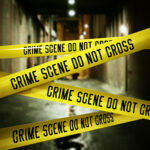