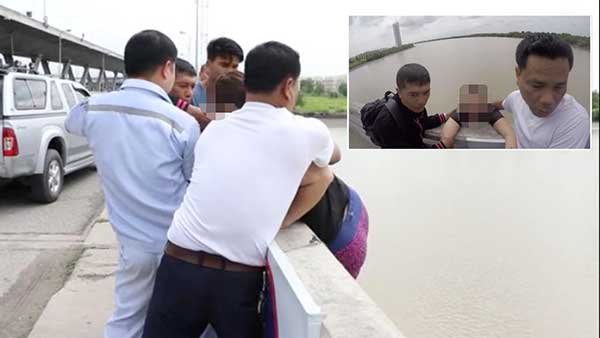 A motorist who stopped to take photos from the Bang Pakong Bridge happened to foil an intended suicide bid by a depressed woman on Tuesday morning.

Police were alerted to the incident at 10am and rushed to the scene.

He told police that he had parked his car to take photos from the Bang Pakong Bridge in Tambon Tha Kham in Chachoengsao’s Bang Pakong district.

He saw Arunee arrive by taxi and then climb over the bridge guard to stand on a ledge.

Chalome said he rushed to grab Arunee and shouted to passing motorists to call police.

Police took Arunee, 38, to the Bang Pakong police station to hand over to relatives.

Police said the woman has a record of medical treatment for symptoms of depression. 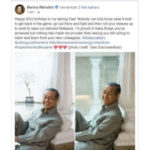