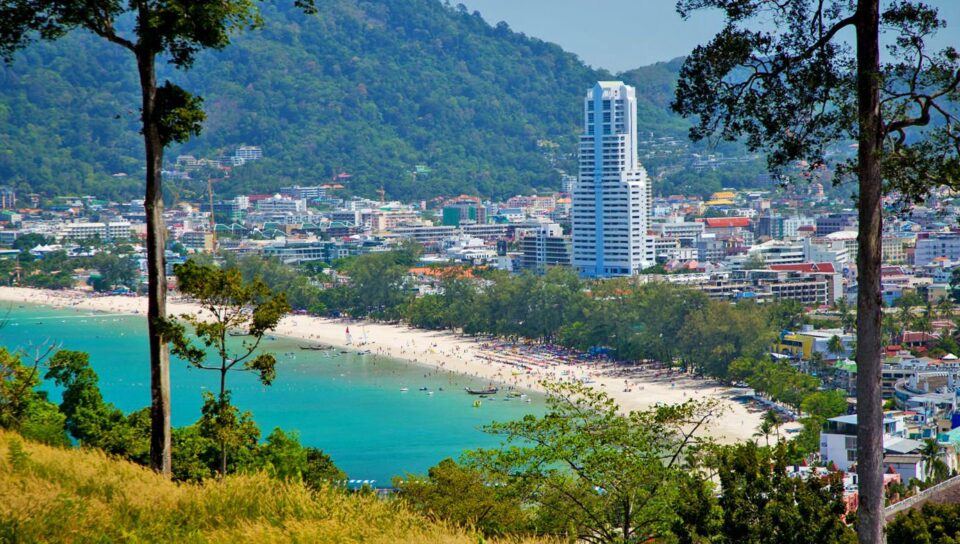 The government will hold a mobile Cabinet meeting in Phuket today to consider potential rescue packages for tourism-related businesses that have been ravaged by the closure of international borders. The proposals, which include soft loans for airlines and other businesses, come after PM Prayut Chan-o-cha met with Phuket business representatives and local officials yesterday.

The Bangkok Post reports that the PM has vowed to speed up the recovery of the tourism sector in the south of the country, with particular emphasis on Phuket and Koh Samui. The pledge comes after Phuket business leaders and officials urged him to consider various measures to get the island’s economy going again.

The Finance Minister, Arkhom Termpittayapaisith, says the government will offer airlines the option of low-interest soft loans in return for limiting fare increases, in order to encourage more domestic bookings. In August, airline bosses asked the government to approve a 24-billion-baht budget to make soft loans available to struggling businesses, but got no response back then.

Meanwhile, Labour Minister, Suchart Chomklin, has pledged to boost employment in the provinces of Phuket, Phang Nga, Krabi, Satun, Trang and Ranong, through a 1.5 billion baht budget that will fund jobs for the unemployed for a period of 10 months. It’s understood the funds will come from a 400-billion-baht budget to boost economic recovery in the provinces on the Andaman coast. Of that, Phuket will get 500 million baht to hire 8,000 workers, with the other provinces allocated 200 million baht each to hire between 2,000 and 3,000 people.

Phuket businesses are also calling for an extension to the domestic travel stimulus scheme until the end of the year. Local officials are also asking the government to promote the province as a place to hold conferences and meetings, as well as increasing the number of weekend flights from Bangkok.

In addition to immediate measures to kick-start the economy, Phuket is focused on a number of other projects, including the development of a multi-billion-baht medical hub and creating incentives that will attract more companies to the province. 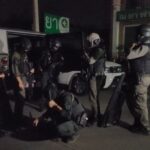 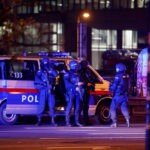