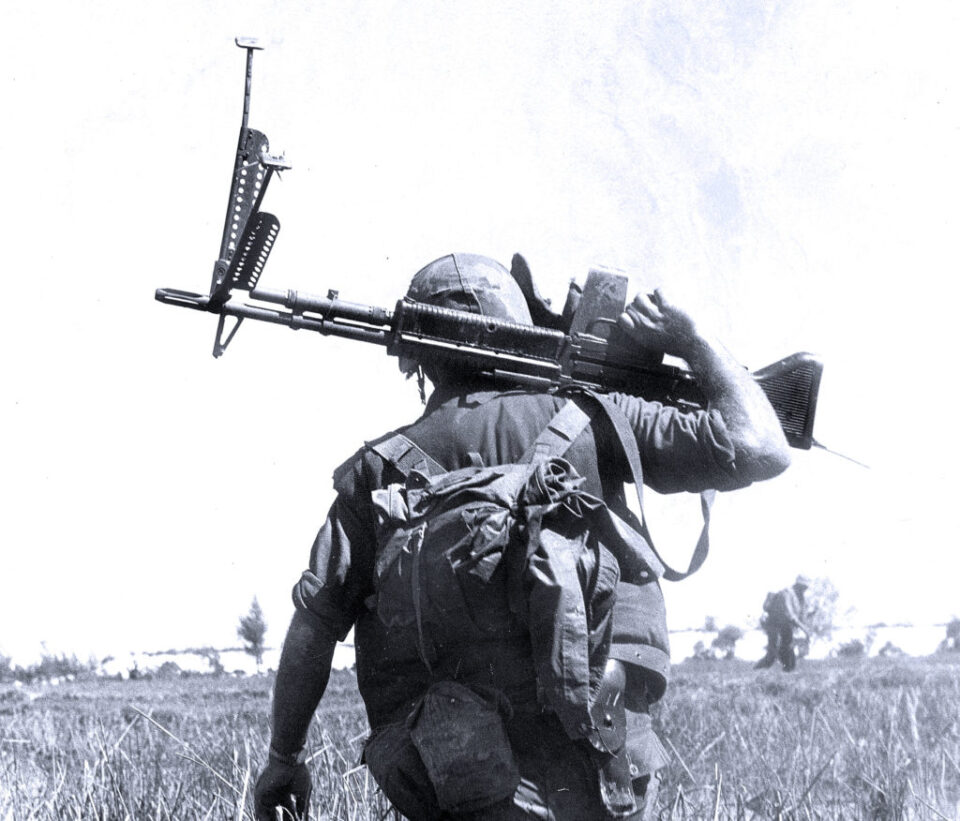 Police have seized a light machinegun, two assault rifles and ammunition cached alongside a canal by a gunman arrested for the recent slaying of a policeman as he fled an earlier arrest.

They had earlier seized an M16 A1 rifle that Mr Jamras allegedly used to kill a police senior sergeant major when he fled arrest on March 9.

Jamras, alias Chui Khaochan, and Atthaphon Mai-on, 21, were arrested in a rented room at Central Mansion on Lat Phrao 122 Road in Wang Thonglang district of Bangkok on March 25. A  17-year-old girl was also found inside the room.

The shootout occurred at Khao Chaison intersection in tambon Khok Muang of Khao Chaison district of Phatthalung, on March 9 as officers closed in on a car they had been pursuing, to arrest the alleged hitman.

After the fatal shooting, Mr Jamras had hidden in rubber plantations in the southern province. He arrived in Bangkok a few days before he was caught and may have planning to leave the country, Pol Lt Gen Jirabhop Bhuridej, commissioner of the Central Investigation Bureau, said on March 25.ad

Pol Maj Gen Tanit said all suspects involved in the shooting were now in custody. The three guns seized from the canalside cache were military weapons from the three southernmost border provinces.

The firearms hidden by the canal were to have been smuggled to a neighbouring country, he said.

The investigation was being extended to find out if Mr Jamas and accomplices were involved in the weapons trade, the Phatthalung police chief said.

Police have already charged Mr Jamras with colluding in murder, attempted murder and illegal possession of war weapons and ammunition. 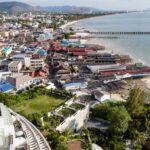 F1 Max Mosley ‘shot himself in the head with shotgun’