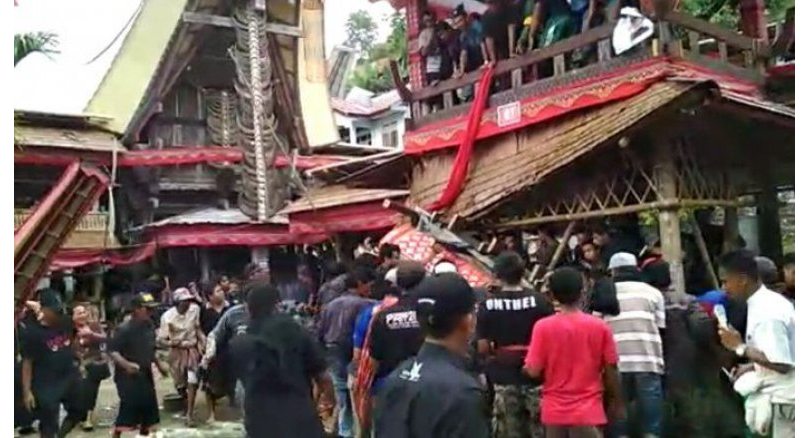 A resident of North Toraja in South Sulawesi, Samen Kondorura, died of a severe head injury after a heavy coffin carrying his deceased mother fell on the male pallbearers at a funeral on Friday.

Samen was among dozens of male relatives who were carrying his mother’s coffin to a lakkean, a traditional wooden stilt house in which dead bodies are stored during the Toraja traditional funeral ceremony.

Video footage of the incident went viral on social media, which showed the crowd climbing a bamboo ladder to put the coffin inside the lakkean, when suddenly the ladder broke and the carriers lost control of the coffin. The coffin slid and struck the crowd.

TribunToraja.com quoted an eyewitness, Ardi, as saying that Samen sustained a severe injury to his head in the incident. He died on the way to the hospital. 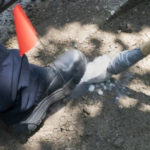 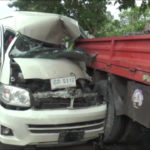