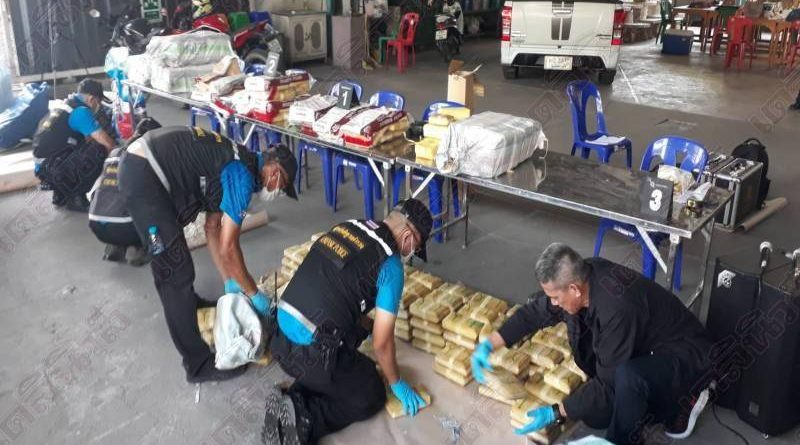 Officials searched a rented room on 6 March 2020, the room was in bad shape with 2 bedrooms inside. There were sacks hidden all over the room, in the toilet and the bedrooms.

Officials also found a phone and a White Honda Jazz car. There are a total of 5,474,600 Yaba pills in the room.

Going back one day on 5 March 2020, officials arrested Lerdmongkol Bundee 27 years old with crystal meth as evidence. Investigation revealed that Lerdmongkol has been selling drugs since 2019.

The suspect admitted to the police that there are Yaba pills hidden inside a rented room, his mother keeps watch of the drugs for him. This led the police to the big find.

Officials stated that in 2019 police arrested 5 suspects belonging to a drug gang in Ayutthaya. The gang specialized in selling crystal meth and Yaba pills throughout the province.

As a result of the arrests, the suspects mentioned that a man named Lerdmongkol was involved in smuggling and storing the drugs. The police collected all the necessary evidence and received an arrest warrant but Lerdmongkol knew and was on the run.

Finally, he was caught red-handed in 2020 with crystal meth in his belongings before his mother followed closely behind. The information showed that Somwang 51 years old has been renting a room in the apartment for a while. The son comes to the room once in a while.

Somwang used to work as a maid before she started selling lottery tickets then lending money to other people in the area. Somwang never showed off to the people she knew, but now her secret hobby is known by the public. 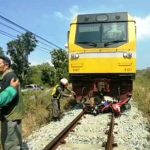 Man on Motorcycle Ignores Barriers, Gets Crushed by Freight Train 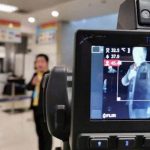