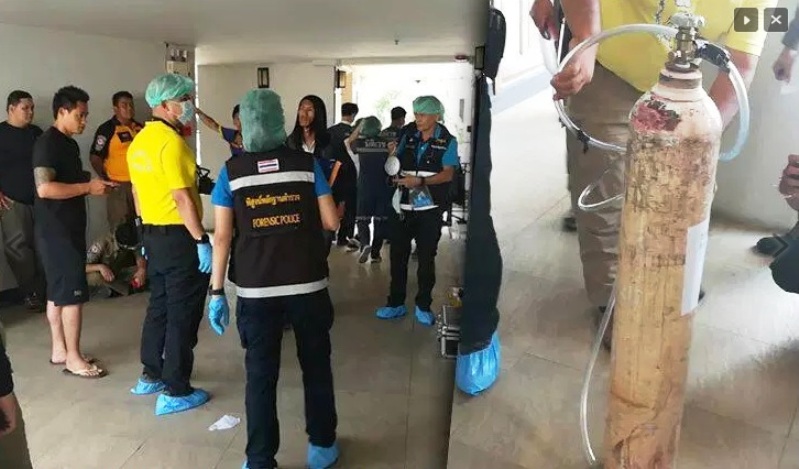 Police are looking into the deaths of an elderly couple after the bodies of the two Americans were found in a hotel room with plastic bags around their heads.

They were hooked up to balloons filled with helium in what police now believe was a well-thought-out double-suicide.

On Thursday, April 25th, the bodies of 70-year-old Diane Adele De Simone and her husband James Lewis Hamilton, 75 were discovered after a maid had seen a note on the hotel room door saying “Do not enter call police.”

Police had then interviewed the Hotel manager and the manager had said that the couple had been staying in the hotel since April 13, and they were due to check-out on the day their bodies were discovered.

The police report states that the couple had plastic bags wrapped around their heads which was wired up by a thin hose to a balloon filled with gas from a tank in the hotel room. 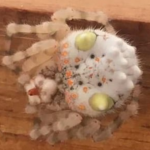 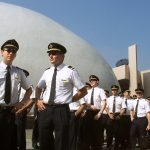