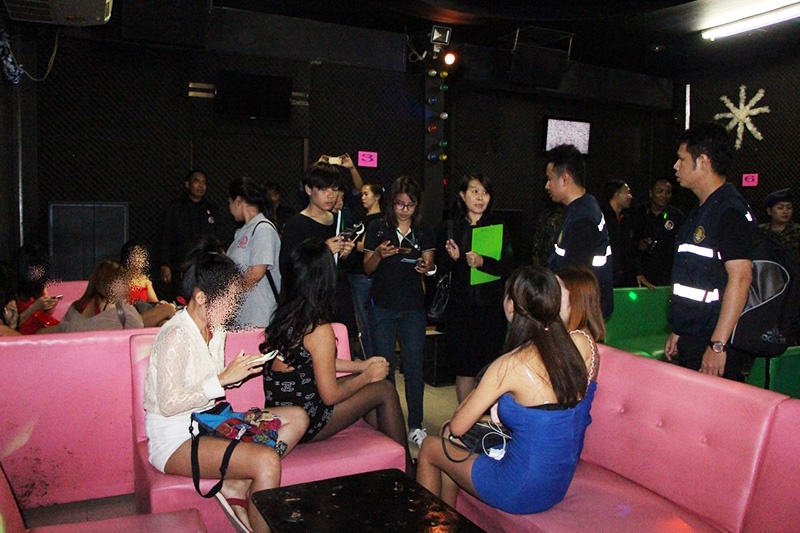 On Saturday officers revealed details of a raid carried out on the Windmill GoGo that resulted in three people being arrested.

Police launched an undercover raid after receiving complaints the bar was being used as a front to sell sex to foreigners.

Police used a foreigner to go into the bar on Friday pretending to be a customer.

Once inside the bar, the foreign informant was soon given a price of 4,000 baht to have sex with one of the girls who work there.

He was then told to take the girl to a private room. Once inside, he raised the alarm and the premises were raided by a team of officers who were waiting nearby.

The girl who was offered to the undercover informant was found to be underage. She was just 16 and 6 months old.

During the raid police found accounting books detailing customer transactions and attendance cards for the women who worked there. Condoms were also found. 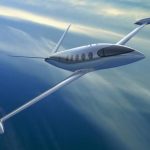 Take a seat in the world’s first all-electric plane: Video