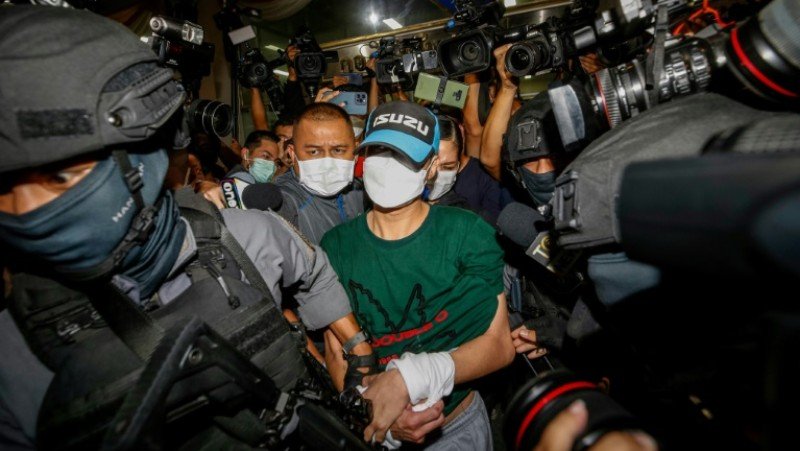 Police investigators on Wednesday submitted to prosecutors their case against seven fellow officers accused of suffocating a drug suspect to death during a brutal interrogation in August this year.

The investigators decided to press four charges against the seven men.

The accused men were led in their interrogation by Pol Col Thitisan Utthanaphon, 30, also known as Joe Ferrari due to his extensive collection of luxury cars.

The alleged crime was committed in August when Pol Col Thitisan was chief of Muang police station in Nakhon Sawan, in an interrogation room at the station.

The other accused are:

They are accused of killing Chiraphong Thanapat, a 24-year-old drug suspect, while trying to extort two million baht from him on Aug 5.

A video posted on social media showed Chiraphong’s head was covered by a black plastic bag during the interrogation and he was suffocated. He was officially pronounced dead the next day.

OAG deputy spokesman Prayuth Petchkhun said prosecutors planned to make a decision on whether to arraign the men in court by Nov 17.

Prosecutors in Nakhon Sawan province were preparing a related case, involving Chiraphong’s death while in detention, and it would be merged into the main book.

Pol Maj Gen Suwat said investigators were also working on another case, regarding Pol Col Thitisan’s ownership of a fleet of luxury supercars and being unusually rich.

Evidence in that case was still being compiled, the investigation was proceeding, he said. 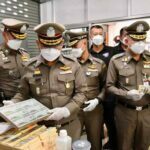 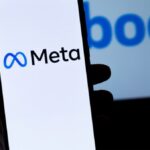