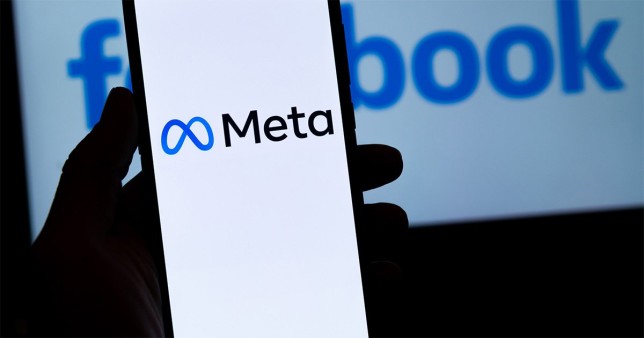 Three of Meta’s most popular apps – Facebook, Instagram and Messenger – were reported down on Wednesday, affecting thousands of users worldwide.

The three apps began having issues around 1.45pm ET, more to come

Users in New York City, Los Angeles and Phoenix appeared to have problems with the apps, according to DownDetector, the online site tracking outages. Instagram seemed to have the most problems, followed by Facebook and Messenger.

The outage also apparently affected many users in Europe and other countries including Australia and Mexico.

It was not immediately known why the social media platforms went down or how long it would take to restore them.

Wednesday’s crash is the second for Facebook and Instagram in less than a month. The two widely used platforms went down on October 4. That outage spanned seven hours and was attributed to problems with the Domain Name System (DNS). 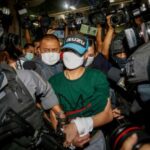 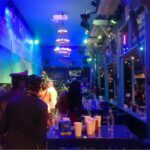