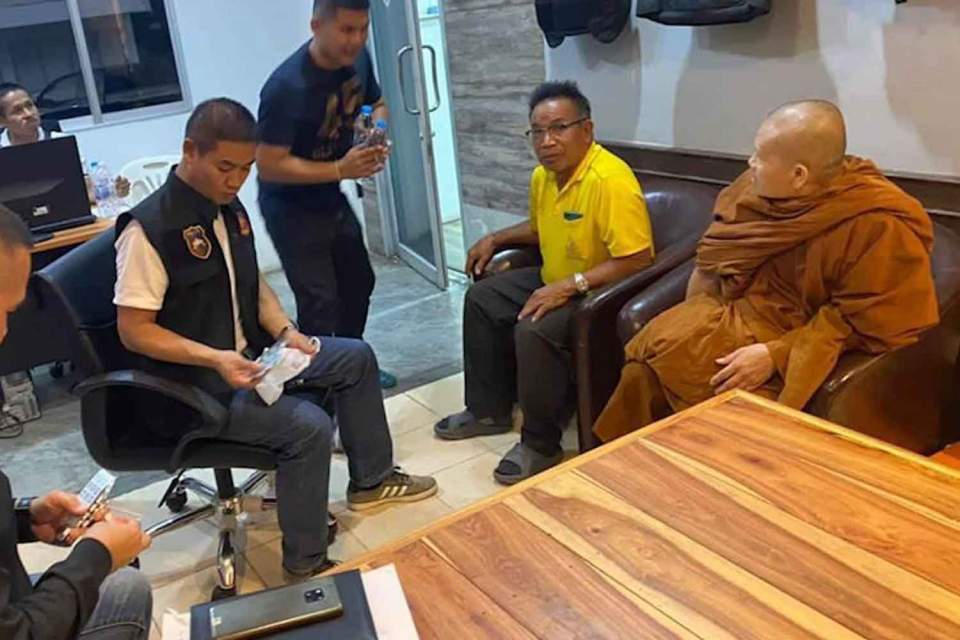 A monk has been arrested on a charge of making a crank call with intent to cause panic.

Pol Col Preecha Kengsarikij, the Muang police chief, said on Monday a  man had called 191 police emergency centre and said a bomb would be detonated at a well-known hotel in Khon Kaen town.

Police were immediately sent to the hotel. They questioned security guards and made a thorough search of the premises, but found nothing suspicious.

Police checked the caller’s telephone number. It was registered to Santisuk Srilom, 30, of Moo 2 village in tambon Khon Chim of Waeng Yai district. He was an ordained monk at Wat Saeng Sawang-arom.

Santisuk was arrested at the temple on Tuesday morning.

Pol Col Preecha said the suspect confessed to making a hoax call to 191.

He was initially charged with giving authorities false information that could cause panic in violation of Section 173 of the Criminal Code.

If found guilty, he is liable to a maxumum three years in prison and/or fine of 60,000 baht. 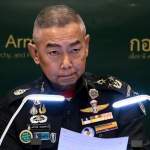 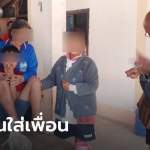