Home » Moderna doses will go to those who placed orders 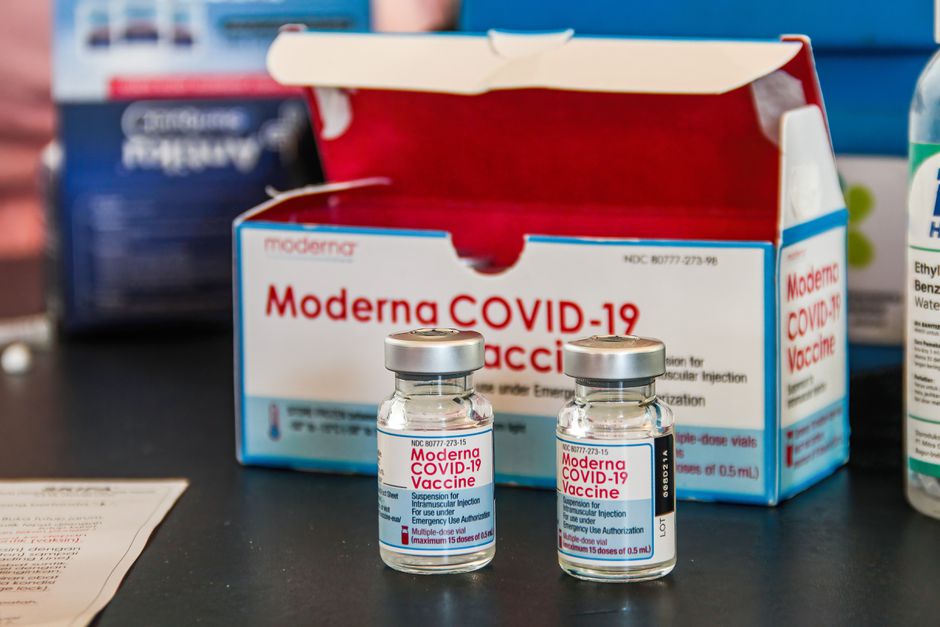 Hospitals are planning to start administering the 560,000 Moderna Covid-19 vaccine doses which arrive next week to those who have pre-ordered by Nov 8, pending the required clearance process.

The president of the Private Hospital Association (PHA), Dr Chalerm Harnpanich, said after the jabs arrive on Nov 1, they will be examined by the Department of Medical Sciences, in a process that will take no longer than five days.

Once cleared, Zuellig Pharma, as the jabs’ authorised distributor, will hand over the doses to private hospitals and other institutions which have placed orders for them, Dr Chalerm said.

The PHA president said the vaccines should reach the hospitals by Nov 8 at the latest. He urged those who have placed an order to contact their hospital for further information.

In total, the PHA has ordered more than 8.6 million Moderna vaccine doses, about 1.9 million of which will be delivered in December.

He said all 8.6 million doses will be delivered by March next year.

The government had urged people to preorder them but when deliveries were hit by delays failed to provide any updates.ad

The Government Pharmaceutical Organisation said Zuellig encountered difficulties in obtaining the vaccine from its production site in Europe, which caused the shipment delay.

However, the company has now found a way to import the jabs from another plant in the United States, it said.

Dr Chalerm said that some people who had received two shots of Sinovac and an AstraZeneca shot as a booster this month may receive a fourth shot of Moderna in the next three months.

He said one dose of the Moderna vaccine contains 100 microgrammes and the imported jabs are of the 1273 type, which can prevent the Delta variant of Covid-19.

Dr Chalerm added the Moderna vaccines have been approved by the Food and Drug Administration for children aged between 12-17.

Previously, ZP Therapeutics, a division of Zuellig Pharma and the official partner of Moderna in Thailand, confirmed the first shipment of 560,000 doses of the Moderna vaccine will arrive in Thailand by Nov 5.

This was the first time a specific date regarding the long-awaited delivery had been given. Previously, it only said the jabs will arrive in the next quarter. 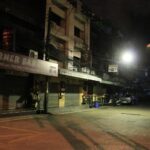