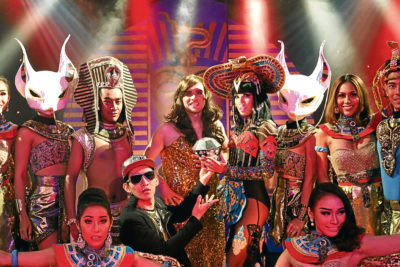 Police Scotland is appealing for information about a theft which took place in Baxter Park, Dundee between 5.30pm and 11.30pm last Saturday….

A trailer being used by the staff working at the Ladyboys of Bangkok Show, which was taking place in the park that weekend, was broken into by smashing a window, and a number of items including mobile phones, cash, and personal documents were stolen.

A spokesman for Police Scotland said: “Due to the show taking place, there were large numbers of people in and around the park at that time.

“If anyone has seen someone acting suspiciously near to, or running away from, the support vehicles and trailers, we would like to hear from you.” 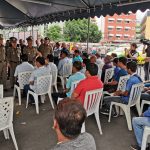