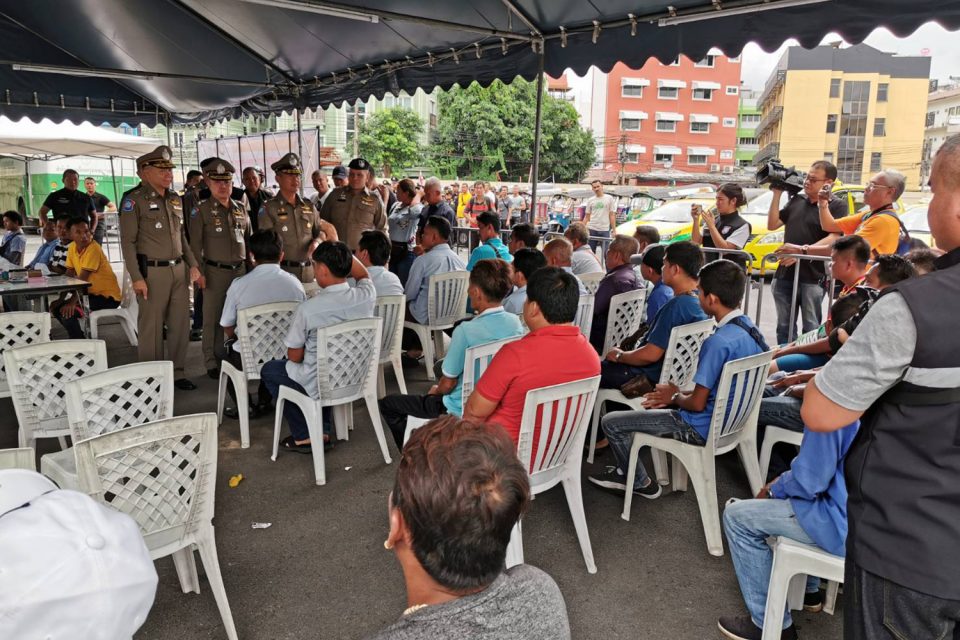 Eighty-one taxi drivers were caught for violating the vehicles law and refusing passengers as police stepped up a crackdown on public transport drivers taking advantage of foreign and Thai passengers in areas around the Grand Palace on Thursday morning.

Tourist police, officers from Phra Ratchawang and Chana Songkhram police stations and were involved in the joint crackdown operation.

Pol Lt Gen Terapon Kuptanond, commissioner of the Tourist Police Bureau, who led the operation, said many Thai and foreign tourists had lodged complaints with the Land Transport Department about public transport drivers, particularly taxi and tuk-tuk drivers, for allegedly refusing passengers, overcharging and in the case of taxis, refusing to use meters for fares. The offences often occurred around the Grand Palace, the main tourist attraction.

During the operation, a total of 81 taxi drivers were arrested. Of them, 55 were found to have violated the Vehicles Act, 25 refused to pick up passengers and one driver failed to use a taxi meter for fares.

Over the past year, the TPB had coordinated with concerned agencies to crack down on land transport law offenders. A total of 12,585 offenders had been caught — 3,810 taxi drivers for refusing passengers, 3,435 for failing to use taxi meters, 1,759 for parking in prohibited areas, 663 for dressing inappropriately and the rest for other offences.
213 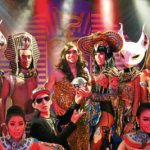 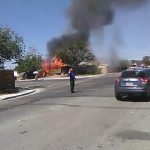