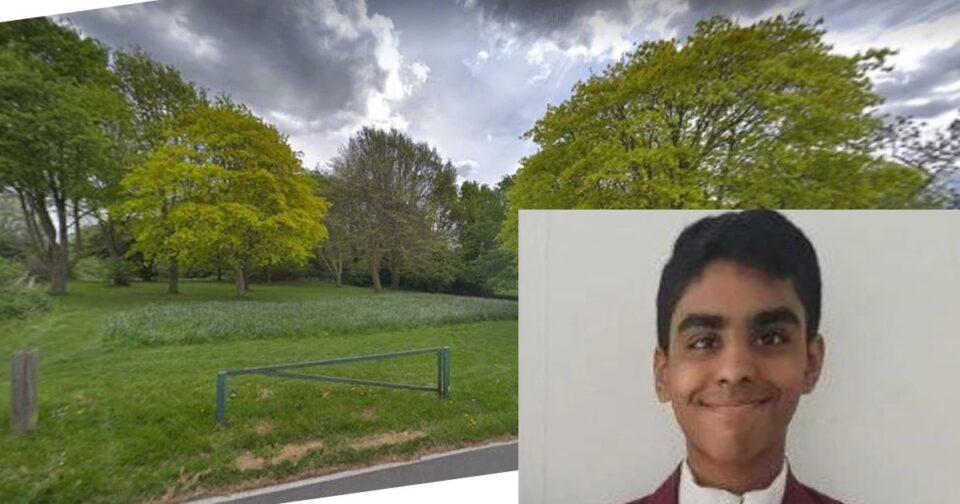 A schoolboy who vanished after getting onto a bus has been found dead in a south London woodland.

Jamie Daniel’s death is currently being treated as unexplained and is under investigation by the Metropolitan Police.

The 14-year-old was last seen at around 4pm on Wednesday may 11 when he got onto a number 132 bus from Eltham after finishing school.

The following day, police received a call after his body was discovered in an area near Dene Avenue, Sidcup, shortly before 11am.

A police spokesman said: ‘Officers responded. The male was pronounced dead at the scene.

‘The male has been formally identified as 14-year-old Jamie Daniel, who had been reported missing from Bexley.

‘We ask that his family’s privacy is respected at this very difficult time.

‘The death is currently being treated as unexplained while enquiries continue. A file will be prepared for the Coroner.’ 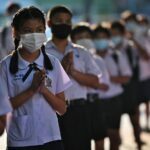 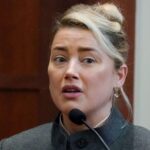