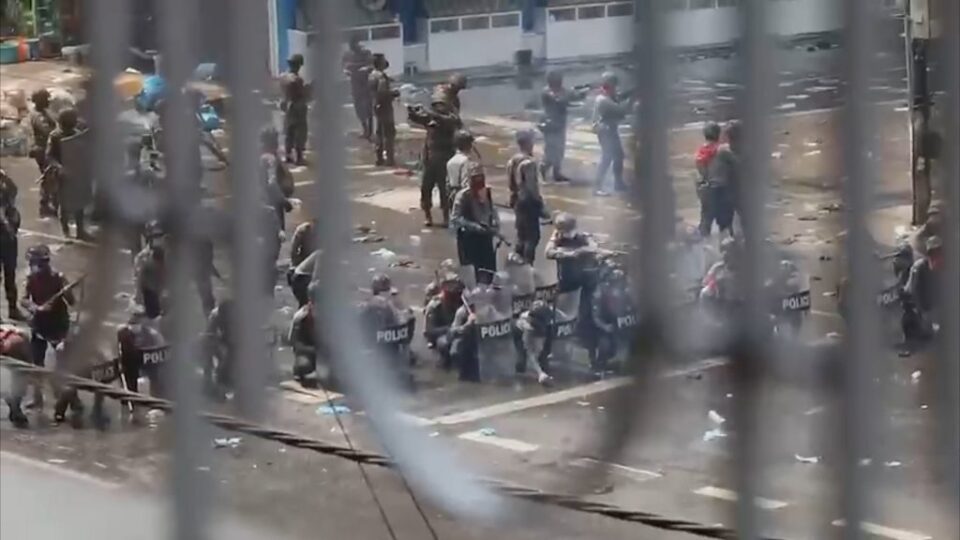 The army in Myanmar’s second city, Mandalay, has clashed with a local militia opposed to February’s military coup.

The clashes are the first time the People’s Defense Forces (PDF) have come up against the army in a major city.

The defence force is a collective name for militia groups that have sprung up in Myanmar since the coup.

Myanmar’s military junta has violently put down anti-coup protests in the country, killing hundreds of civilians.

Until now, actions by the PDF have been limited to fighting in rural areas or small towns. Tuesday’s clashes brought the violence to a major city, marking a new phase in the fallout from the coup.

According to local reports, troops raided a boarding school being used as a base by the militia, leading to an exchange of gunfire.

The junta said four protesters were killed in the raid and eight arrested, and several soldiers injured. The Mandalay PDF confirmed the raid, on 54th Street in the Chan Mya Thar Si Township, in a post on social media.

The PDF said weapons were seized from inside the building and several members of the group arrested, but did not confirm whether there were any casualties.

Local people told the BBC that security checks were being tightened in the city in the wake of the violent exchange.

The military has previously responded to PDF attacks on soldiers with artillery and air strikes, displacing thousands of people from their homes.

Security forces have killed at least 873 protesters since the February coup, according to the Assistance Association for Political Prisoners – an activist group which is monitoring the numbers. The military disputes the figure.

The United Nations General Assembly on Friday called for a halt in the international flow of arms to Myanmar, and urged the military to respect the results of a November election and release political detainees, including the country’s democratically-elected leader, Aung San Suu Kyi. 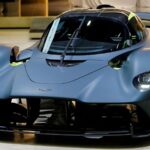 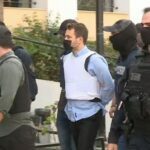