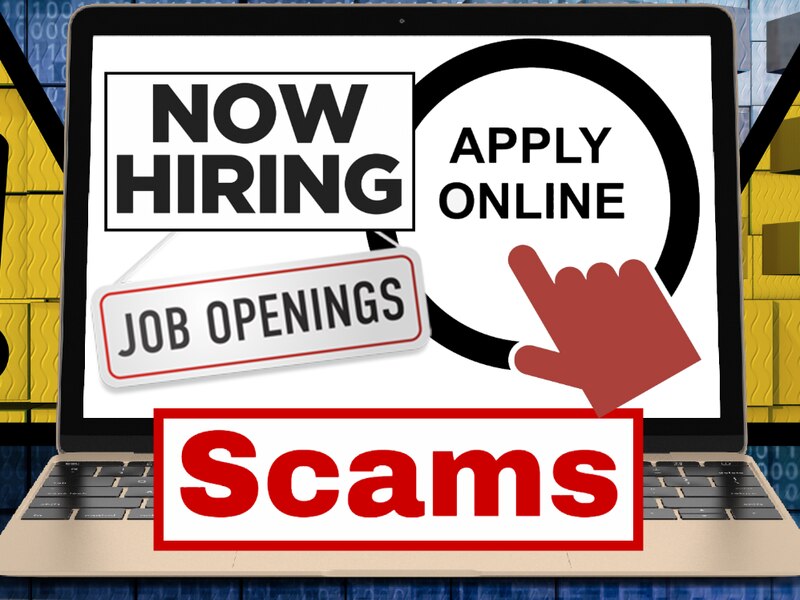 The Ministry of Labour warns the public to be wary of scammers who claim that they are able to provide work opportunities in foreign countries to their victims.

Officials expect the details to be finalized by the end of this month.

However, the Labour Minister is concerned about stories of scammers using these developments and duping people by offering false positions or committing employment fraud.

Reports of fraud cases have been increasing in the North and Northeastern regions, and he has ordered the Department of Employment (DOE) to alert the public through all available channels.

DOE Director-General Pairoj Chotikasathien said that officials are currently investigating high-risk areas for clues that could lead to illegal employers, while also informing local populations about the steps for working in foreign countries and signs that indicate possible employment scams.

He has also instructed provincial employment offices to prepare for the development of Thai labour skills and capabilities that will be in demand by businesses in Saudi Arabia and other countries.

For those who are interested in working in Saudi Arabia, the DOE has launched a website that offers online registration at toea.doe.go.th.

The director-general warned the public not to believe those claiming they have connections with the department and urged people who are looking for employment to closely follow updates on the DOE’s official website at www.doe.go.th/prd. 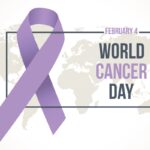