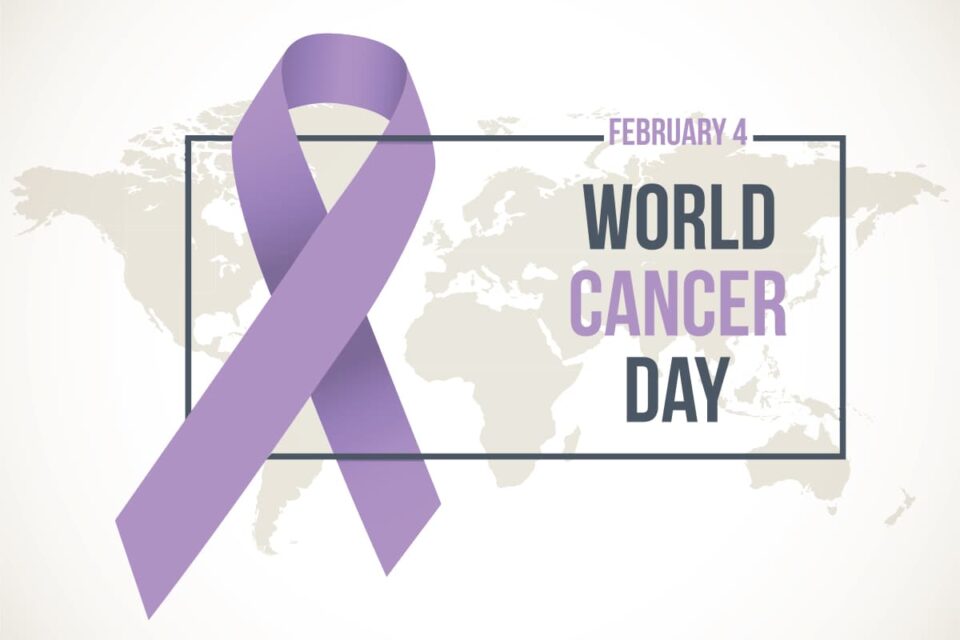 World Cancer Day is an international day marked on 4 February to raise awareness of cancer and to encourage its prevention, detection, and treatment.

World Cancer Day is led by the Union for International Cancer Control (UICC) to support the goals of the World Cancer Declaration, written in 2008.

The primary goal of World Cancer Day is to significantly reduce illness and death caused by cancer and is an opportunity to rally the international community to end the injustice of preventable suffering from cancer.

The day is observed by the United Nations.

Multiple initiatives are run on World Cancer Day to show support for those affected by cancer. One of these movements are #NoHairSelfie, a global movement to have “hairticipants” shave their heads either physically or virtually to show a symbol of courage for those undergoing cancer treatment.

Images of participants are then shared all over social media.

Hundreds of events around the world also take place

Lets take a moment to reflect on the loss of a family member, a friend or an acquaintance, Thailand also participates by commemorating on this day (with a mourning edge) local celebrities who unfortunately succumbed to illness and were missed by many. 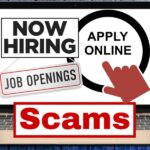 Ministry of Labour warns the public to be wary of scammer 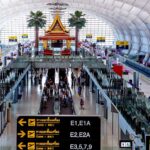 Beware travelers to Thailand whose PCR tests return a positive