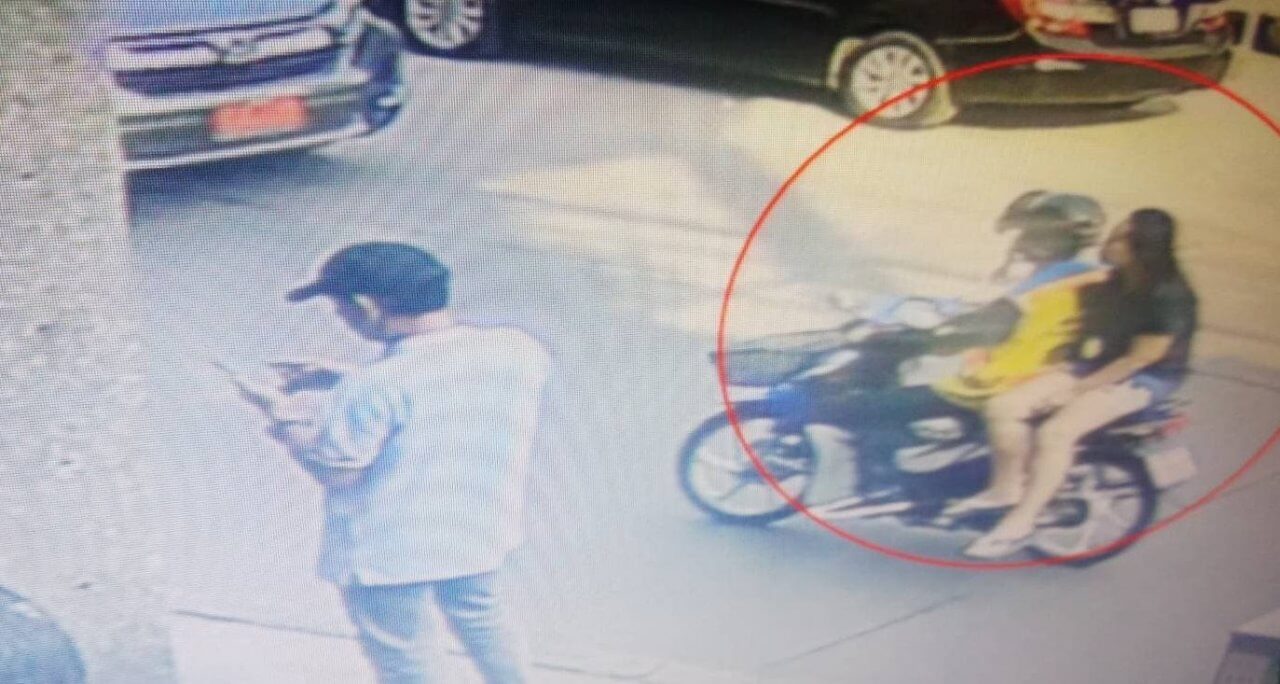 He said the recently discovered evidence suggested that the head – identified as coming from 44-year-old Amnat Chaoroen native Janpen Boonkan. The woman, who had been missing since February 4, had committed suicide by jumping into the river.

Samrong Tai superintendent Pol Colonel Prasert Buakhao said police had inspected the flat where Janpen lived with her husband Prasit Tonsura, 49, and son Pratheep Tonsura, 23, in tambon Bang Peung of Phra Phradaeng. An examination of the woman’s phone found that she had posted a goodbye message to her son on Facebook at 3.56pm on February 4. Police traced the woman’s movements through CCTV footage, saying that she had hailed a motorcycle taxi to a pier and then jumped into the river at around 4pm and disappeared. Police suspected that her decomposed body was at one point hit by a boat’s propeller blade, which removed the head and led to its discovery.

Prasit and Janpen’s elder sister Pleng Suriyabut, 51, confirmed to police that the woman seen in the CCTV footage as jumping into river was Janpen.

Insisting that he had not fought with his wife, Prasit told police that Janpen had suffered from depression and was on medication. She had run away from home on two previous occasions.