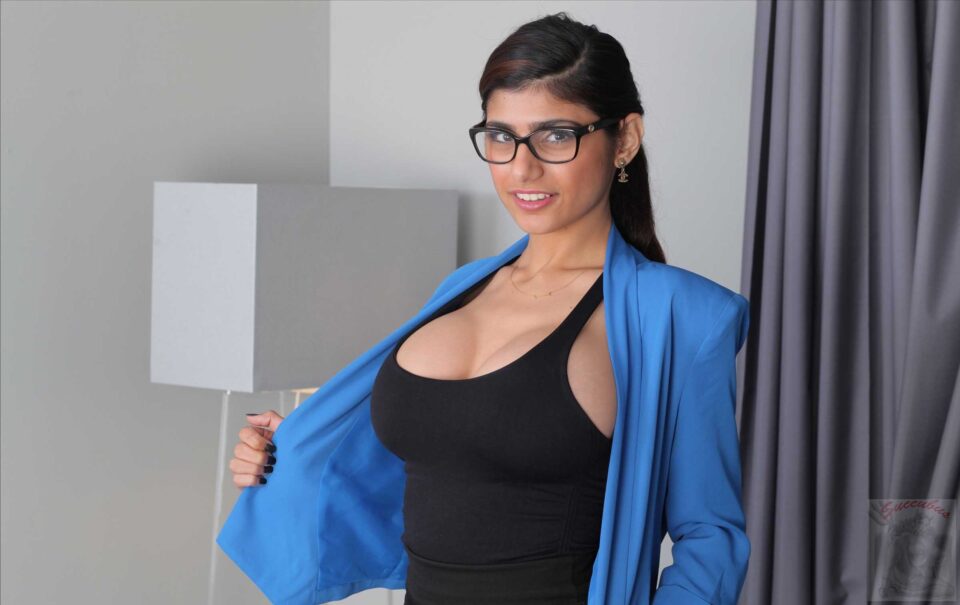 Former adult actress and OnlyFans star Mia Kahlifa has raised a whopping $160k, equivalent to £117,000, for charities that matter to her since joining the pay-per-view platform last September

Kicking off the new year with a bang, Mia shared a sexy snap with her Instagram followers from a resort in Mexico where she his holidaying with her fiancé.

In the picture, Mia can be seen smiling as she runs through Casa Xixim in orange lingerie.

She also took the time to thank fans who have supported her OnlyFans since she joined the pay per view platform in September 2020.

Mia has been very vocal about the fact she’s made hundreds of thousands of pounds since signing up but wanted to let her followers know that she’s also put some of the cash to good use.

The former adult actress captioned the picture “running to 2021 and the vaccine,” and then wrote a heartfelt thank you note.

In the post, Mia said she has donated over $160k, equivalent to £117,000, to charities that mean the most to her since joining.

She thanked OnlyFans directly and the “incredible, strong, determined” women who have helped her grow on the platform.

Mia also said the platform has helped her grow as a person in “more ways” than she can ever say thank you for.

Mia wrote: “I just want to thank everyone who has supported me on OnlyFans since September.

“You guys have helped me donate over $160k to charities and organizations that mean the most to me, I’m so grateful for the platform and all the incredible, strong, determined women I’ve met through the internet because of it.

“You guys have taught me so much and helped me grow as a person in more ways than I can ever thank you for.”

Mia said she pulled in $100,000 (£76,000) for the cause and said she’s trying to be “more creative” about how to raise funds without taking the attention away from the crisis.

In a post, Mia wrote: “I’m just trying to get creative, there’s always more that can be done and this felt like a cheeky way to raise funds and make sure the conversation and attention doesn’t diverge from this crisis.” 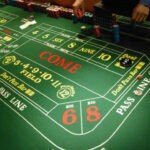 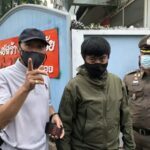