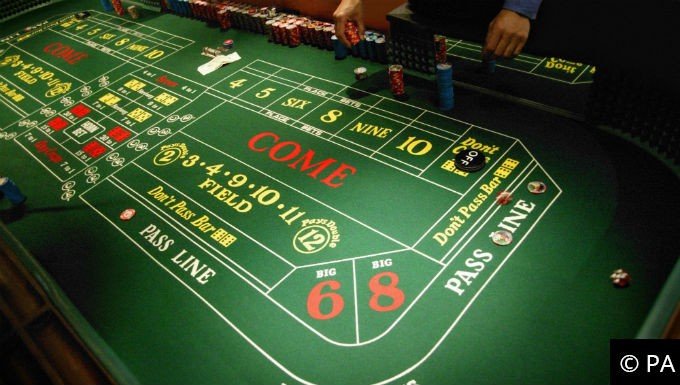 Police arrested 34 gamblers at a resort in San Sai district of Chiang Mai on Saturday night. (Photo by Phanumet Tanraksa)

Thirty-four gamblers, including four Cambodians, were arrested in a police raid on a luxury resort in San Sai district late on Saturday night.

The raid, which took place at about 9pm, was led by Pol Maj Gen Pichet Jiranantasin, the provincial police chief.

When a police team broke into the resort, they found 34 people inside a two-storey building playing baccarat. The gamblers, who included four Cambodians, were arrested.

The police seized numerous items, including 29 sets of cards, 60 chips, a Baccarat table and two computers.

Twenty-six slot machines on the ground floor of the building were also seized.

The gamblers were initially charged with violating a provincial order banning gatherings at crowded places issued under the emergency decree for administration in emergency situations. 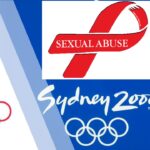 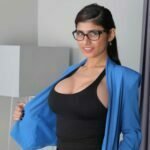