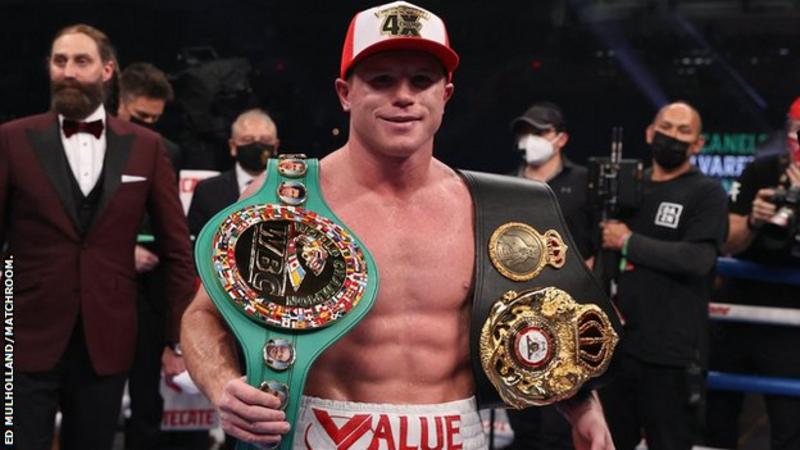 The Mexican shone in Texas as he all but froze Smith out over 12 rounds with calculated pressure, spiteful punching and evasive defensive work.

Smith struggled to land anything heavy and was told by his corner he had “one more round” after a torrid ninth.

Alvarez – who has only one defeat on his record from 57 fights – also picked up the vacant WBC world super-middleweight title, meaning he holds two of the four significant belts at 168lbs.

“I’m devastated. I came here to win,” Smith told DAZN at the Alamodome in San Antonio. “No excuses, he was very good.

“It could have been a better version of me tonight. He is smart and he is clever. He closes ground, sets traps and before you know it he’s closed the ground up. I maybe let him close the ground up too easily.”

Smith’s seven-inch height advantage had formed much of the foundation for those stating he could defy his underdog status.

But Alvarez refused to take a step back at any point. He shut down space patiently, remained compact, showed head movement and ultimately made himself difficult to hit.

When he was close enough, he jabbed smartly and loaded up with his trademark shots to the body.

At the end of the fifth, Smith’s three older fighting brothers shouted “better” from ringside as he began to throw more but in the seventh, Alvarez – the youngest of seven fighting brothers – landed hard body shots on the counter and a fine uppercut.

A hard right hand sent Smith slumping into the ropes in the ninth and, with his nose bloodied, he replied to trainer Joe Gallagher that he was “fine” after it was made clear he would only get one more round.

Ominously, four-weight world champion Alvarez explained he knew he could take Smith’s power “from the first round” and it was later revealed Smith may have torn a bicep early on in the contest.

Alvarez, 30, simply presented a puzzle his opponent never looked like solving. By the 10th round, US broadcasters were calling the fight “a bad beating”.

“This is one of the best nights I have had,” said Alvarez, who added he would consider a third fight with Gennady Golovkin.

“One of the greatest nights. I will go for more. I want all the belts, it doesn’t matter who has them. I don’t run from anybody. I have fought against the best. I have shown the world I fight the best.” 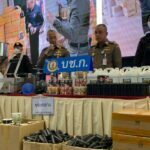 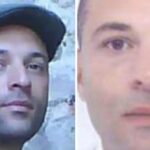 France’s most wanted man is in Hong Kong