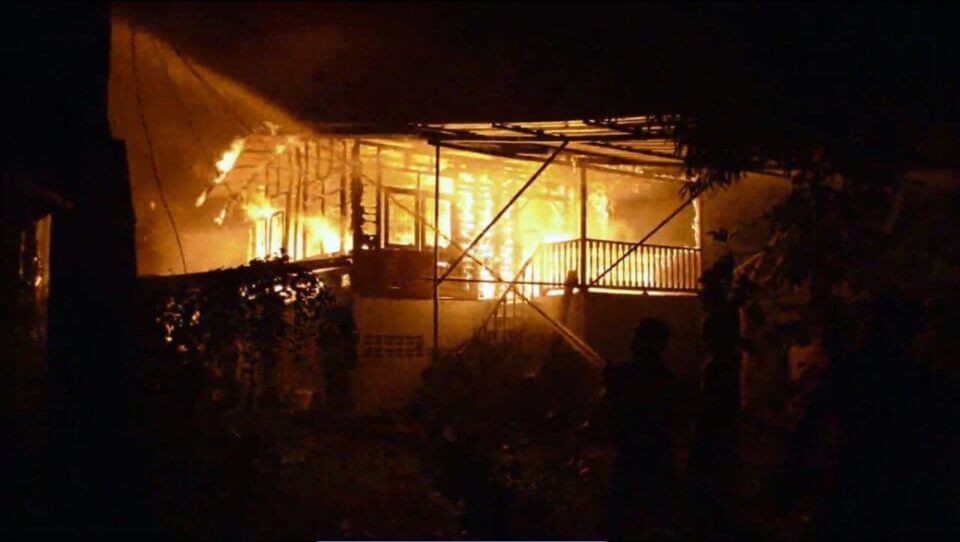 A 30-year-old Thai man, suffering from a mental health problem triggered by a previous habit of drug abuse, burned down his own home and three other neighbouring houses of his relatives in Ang Thong province early on Sunday.

Following the fire report at 1.30am, deputy inspector Pol Captain Pasitpong Somboondee led rescue workers and fire-fighters to the scene in tambon Bang Plub, Pho Thong district. It took the firefighters two hours to put out the fire in the four houses that were built next to each other.

Police probe found that the man, whose name has been withheld due to his mental condition, lived alone in his house and had smashed plates in the evening despite relatives warning him not to do so.

The relatives said he suffered mental issues stemming from his previous prolonged use of illicit drugs and required him to get medical treatment.

When they had all retired to their homes that night, they smelled gasoline and saw smoke coming from the house of the mentally ill man.

The fire quickly spread to the three nearby homes while the man who had set the fire ran away.

Police are investigating and plan to summon the home-owners to testify.

HOW TO POSSESS MARIJUANA LEGALLY IN THAILAND – RIGHT NOW 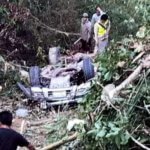