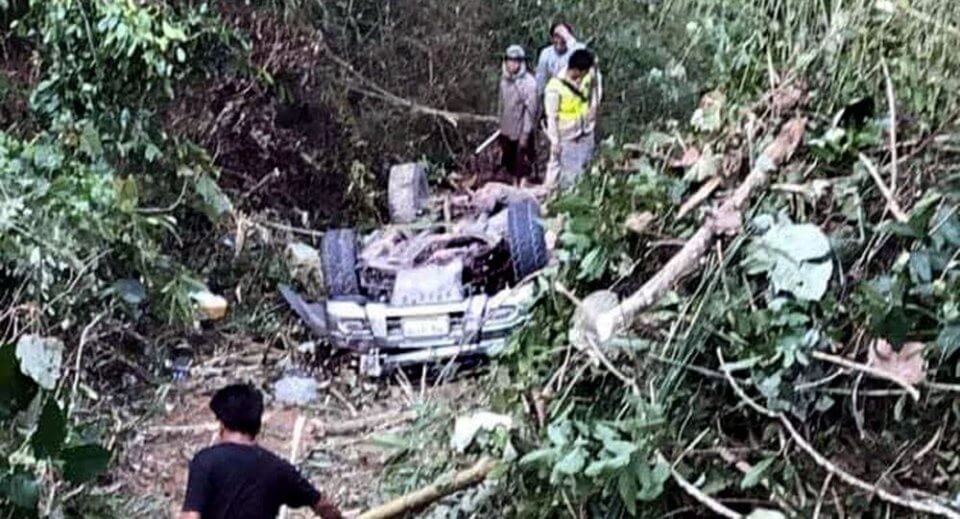 The relatives of five Thai tourists who died in a car accident on March 1 during their visit to Laos have contacted Laotian authorities to take their bodies home for religious rites later this week.

The Srisawat family members died when their pickup truck plunged down a deep ravine in Luang Prabang, They were travelling in the pickup without any tour guide and the crash, which reportedly did not involve any other party, occurred at around 2.40pm on March 1. The deceased are: oil drill engineer Sompop Srisawat, his parents Supat and Oun, his brother Surapan and sister Somporn.

According to Sompop’s brother, Somsak Srisawat, who along with two sisters did not join the trip, Sompop had visited and was much impressed with Luang Prabang. He wanted to take the whole family to Luang Prabang before moving to work in Dubai. The five set off for Laos in their own vehicle on February 27. Somsak and two other sisters were preoccupied and hence did not join the trip. Somsak said his two sisters had flown to Laos to collect the bodies with the help of Thai Consular Department officials for the funeral rites, to be held in Samut Prakan later this week.

Charnvit Punnanant, president of the Nong Khai rescue foundation, said his agency, besides helping the relatives in contacting Luang Prabang Hospital where the bodies are now kept, has also prepared three vans to transport the bodies from Laos, through the Nong Khai border checkpoint to Samut Prakan as per the family’s wish. 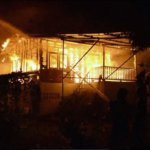