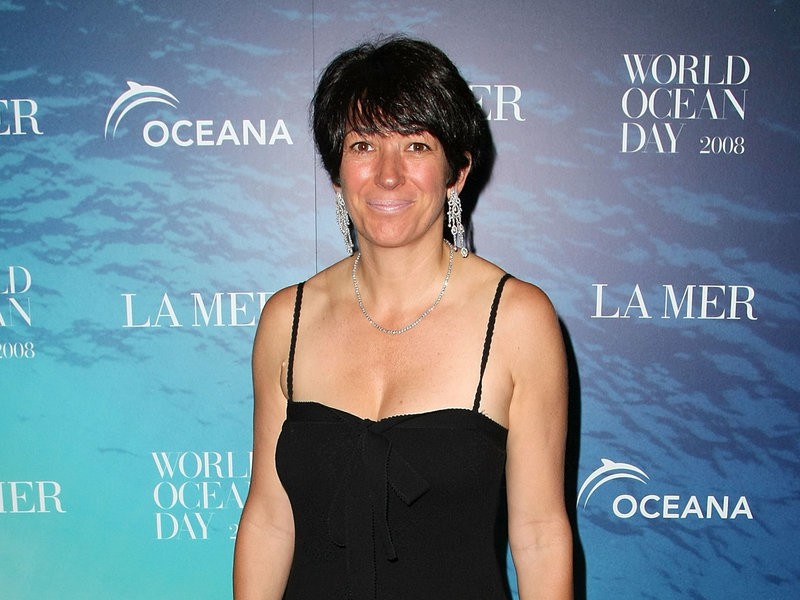 The way British socialite Ghislaine Maxwell is being treated in a New York jail is “degrading” and “amounts to torture”, her brother has told the BBC.

Ian Maxwell said she was being held under constant surveillance in a 6x9ft (1.8×2.7m) cell with no natural light, and the food was “basically inedible”.

She is currently seeking bail, ahead of her trial which is due in July.

Prison officials have not commented on her conditions.

Ms Maxwell, 59, who also has US and French citizenship, has been in jail in Brooklyn since she was arrested last July at her secluded mansion in the state of New Hampshire.

Her two previous applications for bail were unsuccessful, with prosecutors saying she was a flight risk.

On Wednesday, Gloria Allred, a lawyer representing the alleged victims, told the BBC that bail “should be out of the question, it would be very upsetting to the victims”.

Epstein took his own life in prison in 2019.

What did Ian Maxwell say?

Speaking to BBC Radio 4’s Today programme on Wednesday, Mr Maxwell said his sister had now been “in effective isolation” in the prison for nearly 250 days.

He said her cell had only a concrete bed and a toilet.

“There is no natural light, she is under 24-hour round-the-clock surveillance with 10 cameras, including one that moves and tracks her movements,” Mr Maxwell said.

The water she was being given was “brown”, he said, adding that the food was “highly microwaveable… and basically inedible”.

He said she had not been able to prepare adequately for her trial because of the detention conditions.

Mr Maxwell said he believed she was losing her hair, having trouble with her eyesight and her ability to concentrate.

But he said she remained “resolute” and denied suggestions that she was a suicide risk.

Mr Maxwell also said that the identities of his sister’s three accusers had not been revealed with only four months before the start of the trial.

What did the accusers’ lawyer say?

Ms Allred is representing a number of women who are accusing Ghislaine Maxwell of grooming young girls for Jeffrey Epstein.https://emp.bbc.com/emp/SMPj/2.39.19/iframe.htmlmedia captionGhislaine Maxwell’s requests for bail ‘should not be granted’

She added that Miss Maxwell could access legal help from prison, but “the charges against her are very serious” and “she needs to stay where she is, in custody”.

Four of the charges against Ms Maxwell relate to the years between 1994 and 1997, when prosecutors say she helped Epstein groom girls as young as 14. The other two charges are allegations of perjury in 2016.

Who is Ghislaine Maxwell?

Ms Maxwell, the daughter of media mogul Robert Maxwell, was in a relationship with financier Jeffrey Epstein in the 1990s. She allegedly introduced Epstein to wealthy and powerful figures including Bill Clinton and Prince Andrew of the British Royal Family.

Epstein took his own life as he awaited trial on sex trafficking charges, more than a decade after he was convicted for soliciting prostitution from a minor.

Four of the charges against Ms Maxwell relate to the years between 1994 and 1997, when prosecutors say she helped Epstein groom girls as young as 14. The other two charges are allegations of perjury in 2016.

She faces up to 35 years in prison if convicted. 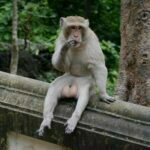 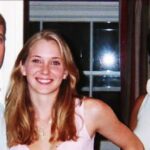