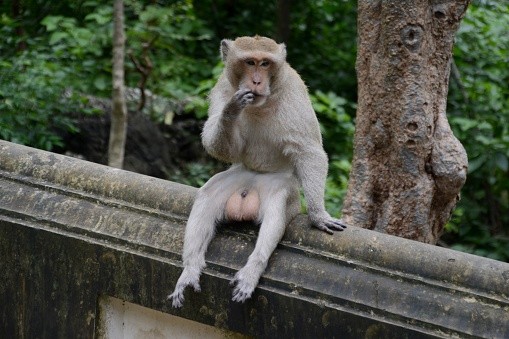 The team from the National Parks, Wildlife and Plant Conservation Department hopes to control the number of the long-tailed macaques there.

The animals abound in such numbers they annoy local residents, stealing food and damaging houses, and often scare tourists visiting the archaelogical site.

They have also caused road accidents, with death and injury to humans and animals.

The vets are from the 3rd Wildlife Assistance Centre at Khao Prathap Chang in Ratchaburi province and Phan Thai Norasing Game Reserve in Samut Sakhon province.

Their goal is to sterilise 500 monkeys at Khao Wang (the hill with a palace).

They have set up a work site at the foot of Khao Wang, a hill overlooking Phetchaburi township. Monkeys are being caught and kept in cages before being sterilised. Then they are released back into the wild, unable to breed.

The operation is being financed with a grant from the department’s 2021 budget.

Naked in Pattaya enjoying the freedom 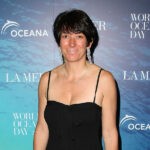 Maxwell’s US jail conditions ‘are torture