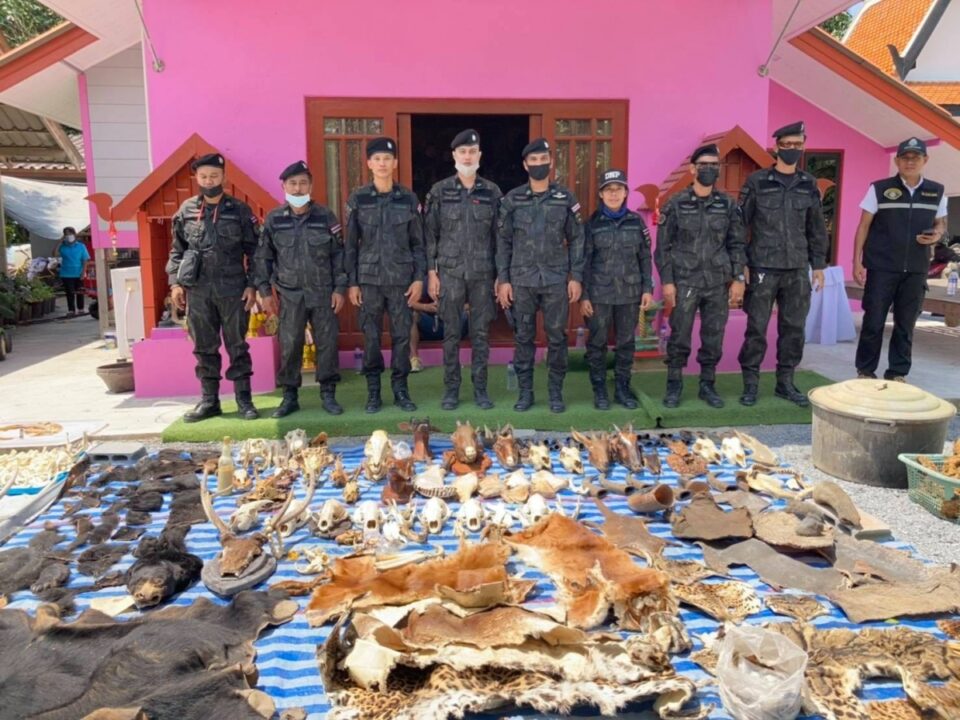 A 32-year-old man has been arrested for allegedly possessing and selling carcasses of protected animals at his house in Phatthalung province.

Officials revealed that they had tracked the suspect down after arresting one of the hunters in Ratchaburi province on January 20, who allegedly supplied animal carcasses to Sitthichai to sell them via online channel.

Sitthichai was charged with possessing and selling carcasses of protected animals under Wild Animals Conservation and Protection Act BE 2562, which carries a maximum punishment of 15 years’ jail time or Bt1.5 million fine, or both. 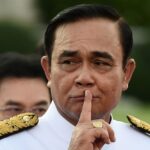 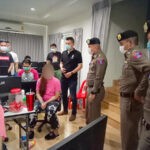