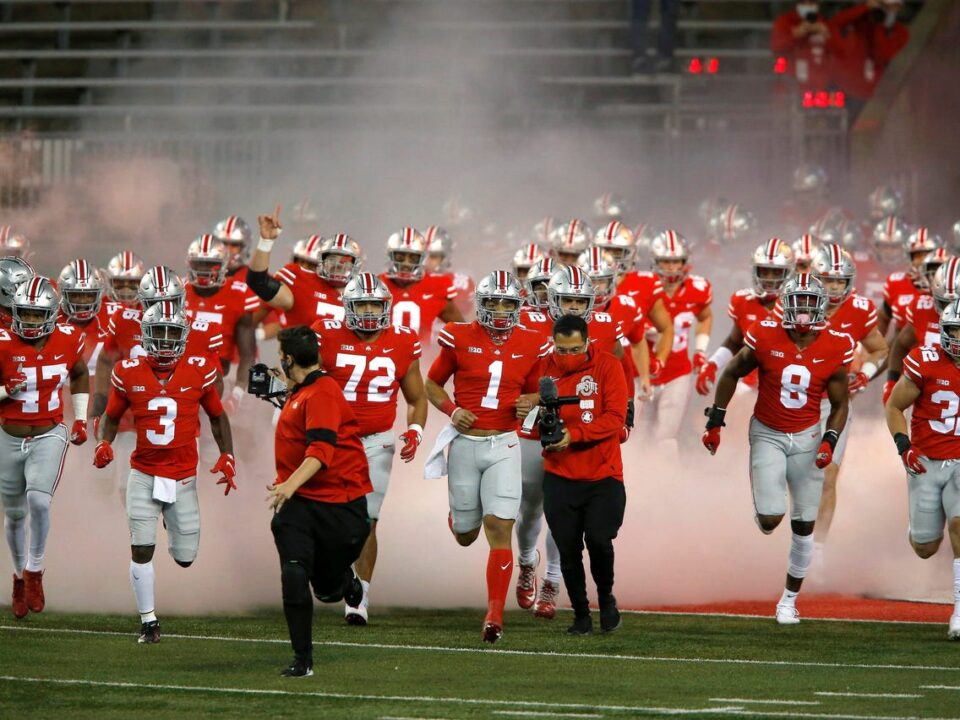 A massage therapist engaged in “inappropriate and exploitative behavior targeting members of the Ohio State football team” and had sex with at least five Buckeyes, the university said Thursday, citing the findings of a law firm hired to investigate.

The massage therapist worked as an independent contractor and was never hired by the school or its athletic department, according to a statement by Ohio State.

She has surrendered her license to state regulators, the school said.

At least five football players “acknowledged during interviews that they engaged in sexual activity with the massage therapist,” according to the findings by the law firm Barnes & Thornburg, which the university retained to investigate the matter.

At least 20 football players said they received “massages only” from the woman, the law firm found.

“The massage therapist carried out her scheme from 2018 through 2021 (largely in off-campus housing or in hotels),” the report said.

“She occasionally, but not always, allowed the player to pay for the first massage.

She often refused to accept payment when the football student athletes attempted to pay her.

Her scheme, as uncovered in the investigation, included providing or offering to provide the football student athletes with receipts as if they had paid.”

While the report cast all the sexual encounters as non-criminal, the school said it has turned the findings over to local prosecutors.

“According to the current and former football student athletes interviewed, the sexual activities that occurred were consensual,” the law firm said.

The report said none of the sexual encounters amounted to “extra benefits,” a key term in NCAA bylaws that bar college athletes from receiving gifts or handouts that wouldn’t ordinarily be offered to other students.

“Our first concern and top priority is for the safety and well-being of our student-athletes,” the school said in a statement.

“Within days of learning of these allegations, the university quickly launched an independent investigation of the matter.”

The school said it had forwarded the findings to the NCAA.

“In addition, Ohio State does not believe the massage therapist’s actions trigger NCAA rules or form the basis for NCAA violations,” the school said.

“While no self-reporting is required, Ohio State proactively shared the exploitative behavior with the NCAA, and a report has been made to the Franklin County Prosecutor’s Office.”David K. Li 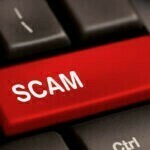 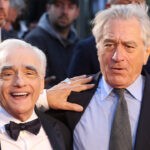