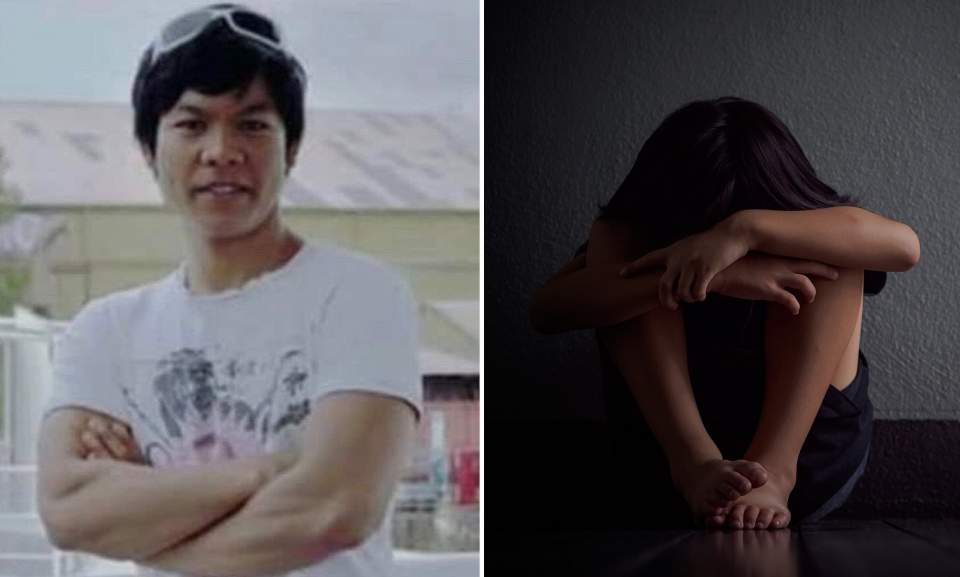 Married paedophile, 35, who raped a family friend’s eight-year-old daughter and told her to ‘think of it as a lollipop’ is set to WALK FREE after a year in jail

A married paedophile who sexually abused a family friend’s eight-year-old daughter in Queensland is set to walk free despite community backlash.

Rogelio Acosta Ruiz, who is originally from the Philippines, walked into the girl’s house in Mackay in 2017 while she was home alone.

The 35-year-old predator father then performed a sex act on the girl and told her to ‘think of it like a lollipop’.

It wasn’t until the girl’s father overheard her talking about the attack to friends that the incident was reported and Ruiz was brought before the courts in 2019.

He was jailed for three years last November to be suspended after 12 months, but is due for release back into the community after spending nine months in custody.

The lawyer for the victim’s family Katherine Cora said the community wanted to keep Ruiz behind bars as the girl – who is now aged 12 – struggles with trauma following Ruiz’s assault.

‘It’s definitely a life sentence for her and her family, and we’re doing the best we can to support her,’ Ms Cora told us.

A petition to the Queensland Attorney-General Yvette D’Ath to appeal Ruiz’s sentence was written in November, and will be considered in the Queensland Court of Appeal this week.

Ms Cora said the family and the Mackay community are concerned with Ruiz’s impending release.

‘Him going back to the community as a reportable offender comes with obligations, but the community has a right to know,’ she said.

Ruiz was born in the Philippines but holds Australian citizenship.

Ms Cora is campaigning to have his Australian citizenship removed and have the case become a benchmark for convicted immigrants in Australia.

‘We are reaching out to Peter Dutton and the immigration minister to consider revoking citizenship of convicted offenders,’ Ms Cora said. 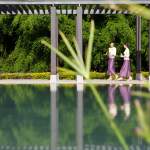 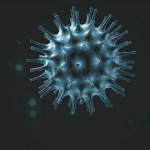 Proof Coronavirus can be Beaten.”