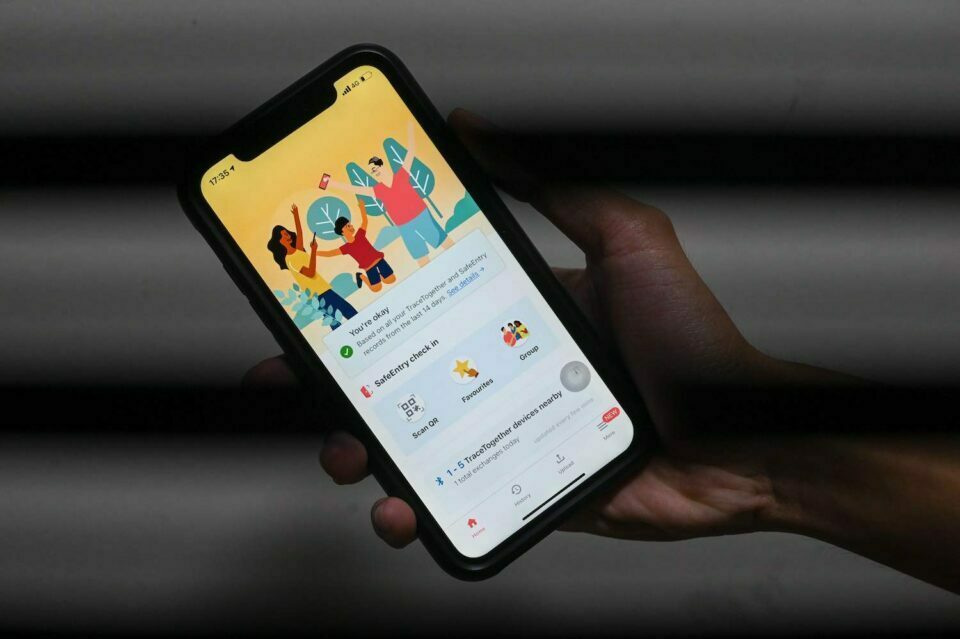 The government of Singapore plans to issue urgent legislation to formalise the use of virus contact-tracing data in police investigations of serious crimes.

The move comes amid public consternation after government officials admitted that data on the widely used TraceTogether app was not off-limits to police, contrary to what most people had believed.

Legislation will be introduced in the next sitting of parliament in February to limit the use of the data to investigations of seven categories of serious crimes, the Smart Nation and Digital Government Office said in a statement on Friday.

Those will include murder, terrorism, kidnapping and serious sexual offences, it said.

The move comes amid concerns over privacy issues about the city-state’s contact-tracing programme designed to help contain the spread of the coronavirus.

Take-up of the TraceTogether mobile app was initially slow due to privacy concerns but has since risen to 78% of the population after government assurances and a decision to make its use mandatory in some public places including shopping malls.

However, Foreign Minister Vivian Balakrishnan admitted in parliament earlier this week that police could “obtain any data” from the app in the course of a criminal investigation. To his knowledge, he said, police had done so only once, in a murder investigation.

“We acknowledge our error in not stating that data from TraceTogether is not exempt from the Criminal Procedure Code,” the Smart Nation and Digital Government Office said in its statement.

Gerald Giam, a lawmaker for the opposition Workers’ Party, posted this week on Facebook that it was “ill-advised” that the government had not ruled out the use of TraceTogether data for criminal investigations.

“It is not in the public interest to completely deny the Police access to such data, when the safety of the public or the proper conduct of justice is at stake,” the Smart Nation and Digital Government Office said in the statement.

According to the TraceTogether website, the application does not collect data about individual GPS locations, WiFi or mobile networks being used.

But a clause about data being only used to contact-trace people exposed to the coronavirus was removed and replaced with a statement noting that police “can obtain any data, including TraceTogether data, for criminal investigations”. 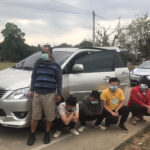 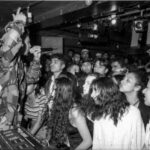