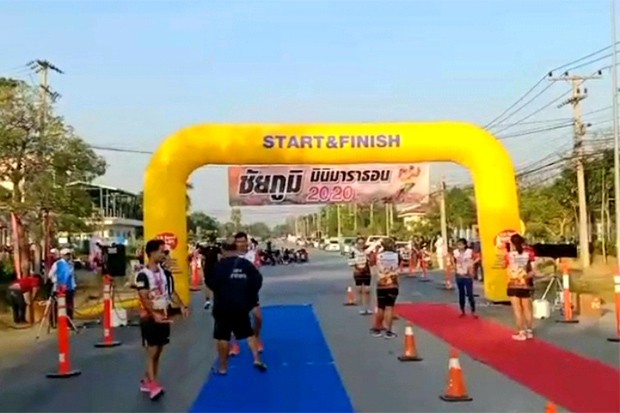 A 40-year-old runner collapsed while taking part in a marathon event in Muang district of this northeastern province and died in hospital on Sunday morning.

Witnesses said that not long after leaving the starting line, Noppadoncollapsed and lost consciousness. Other runners and medical staff gave him first-aid treatment before rushing him to the Chaiyaphum Hospital, where he was pronounced dead.

It was initially believed he died of heart failure. An autopsy was being conducted to find the cause of death. 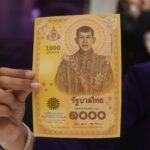 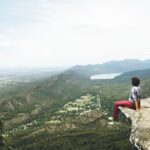