Flying Motorbike: A motorcycle ended up entangled in power lines, four metres up in the air, following an accident in Surin province on Sunday night. 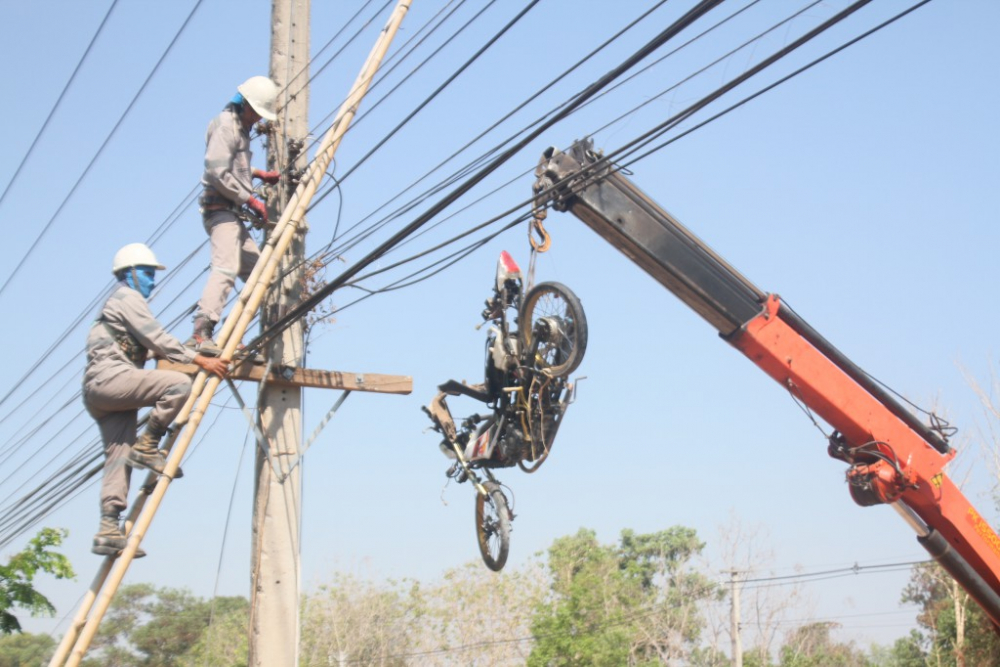 Emergency responders, having been notified of the accident in Karb Cherng village, arrived to find a motorbike entangled in electrical wires four metres from the ground, and a damaged pickup truck nearby. 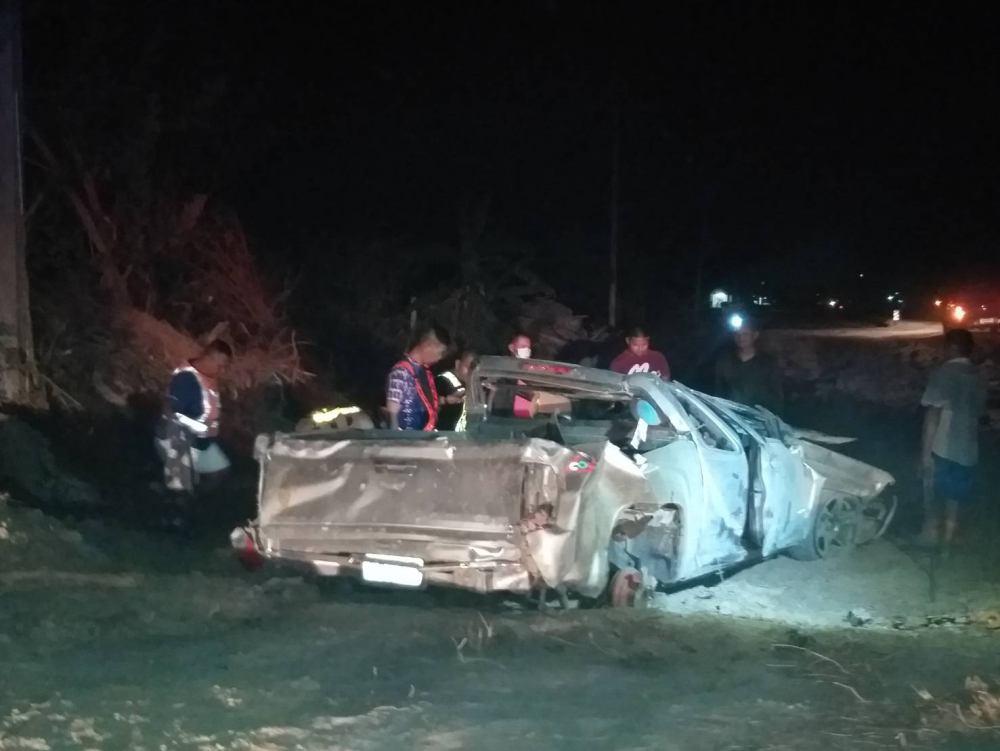 Five people were injured in the incident. 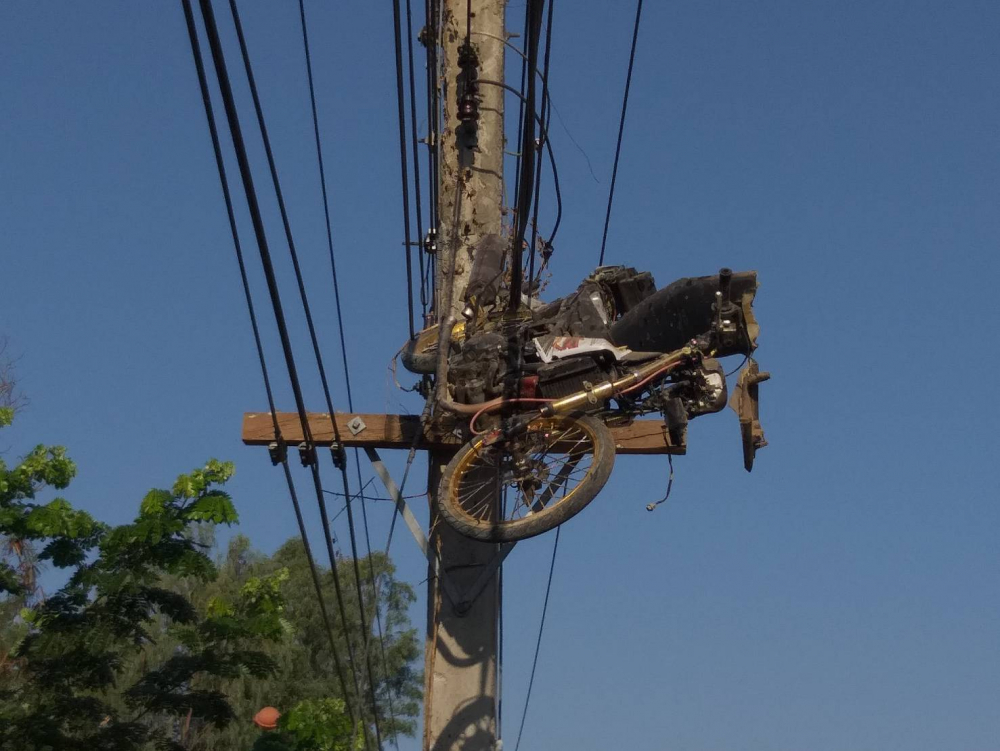 The pickup truck had been carrying the motorbike in the back tray, along with passengers. Another motorcycle had changed lane without warning, according to the driver, causing him to swerve and lose control, and resulting in the bike he was transporting being flung into the air. 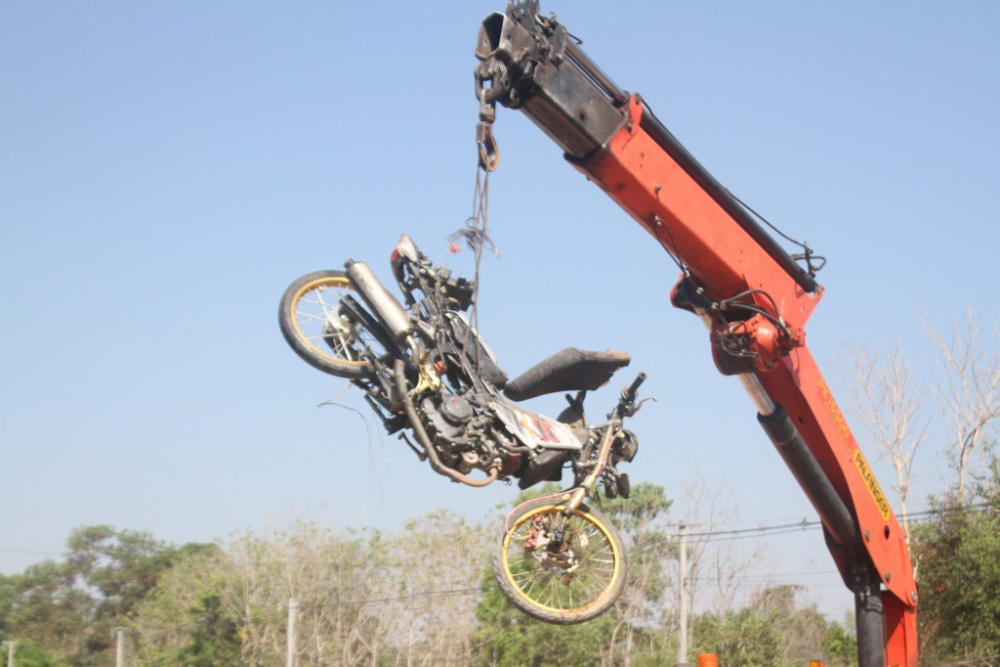 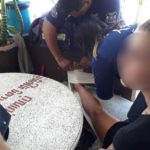 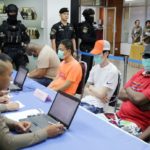