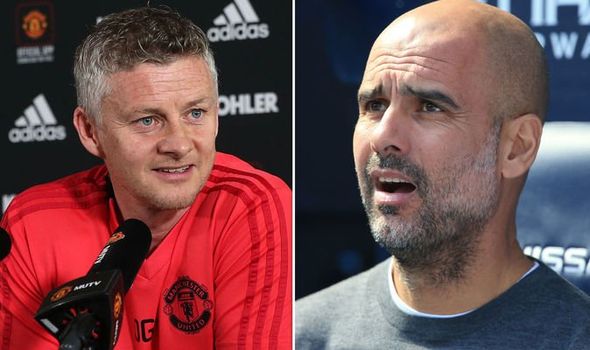 Manchester City Are Cruising Towards The Premier League With A Perfect Ten Just Completed. Manchester United Are Floundering And Were Just Crushed By Everton. Liverpool Continue To Play And Pray. Team News. Manager Comments. Stats, And Prediction.

This is the big game and all Liverpool fans will be doing something that they might hate! Praying for a United win! City seem totally unstoppable in the Premier League and are on a completely different level to the rest. That includes Liverpool. But with each passing game, there are classic moments, which point to Liverpool having their name on the trophy.

But the Banana skin, to make that happen, has to be activated very soon!

Manchester City are on course to win the Premier League and hold all the aces. Manchester United, out of form and in need of manor squad improvements, will find that hard to achieve if they don’t qualify for the Champions League.

City can’t lose tonight. Can they?

On form, the answer is of course not. But this is the Manchester derby with, possibly, a bigger edge than normal.

It’s a massive game and massive players have to step forward. That means Paul Pogba. They don’t come much bigger.

For Operation Banana Skin to work Pogba has to play to his full capacity. And all those around him must play well above their ability. They must play the games of their lives. Even if it means it will end their United careers and hand Liverpool the title. 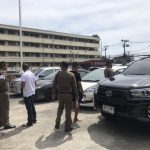 Husband and wife argued before she died 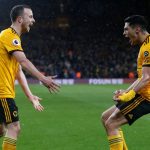