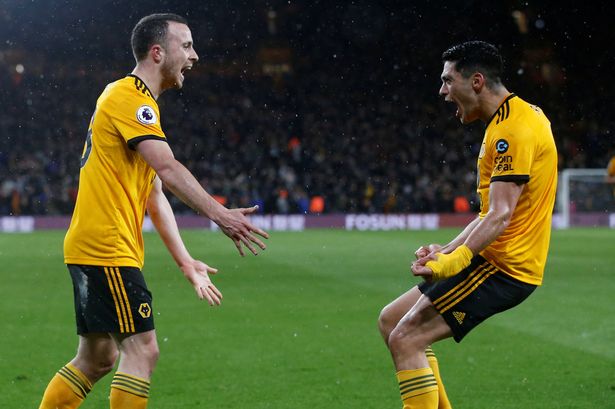 Last time on the road Arsenal beat Watford 1-0 which meant they kept their first away day Premier League clean sheet of the season. They were helped by a rare Ben Foster mistake and Troy Deeney being sent off in the 11th minute. But they failed to score against the ten men and they could struggle to find the net against a well organised Wolverhampton defence.

In Diogo Jota and Raúl Jiménez Wolverhampton have two players who could test Arsenal’s defence. Jiménez hasn’t scored in his last four appearances whilst Jota came very close against Brighton.

Jota and Jiménez to fire Wolves to victory. 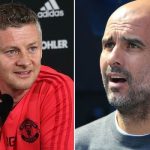