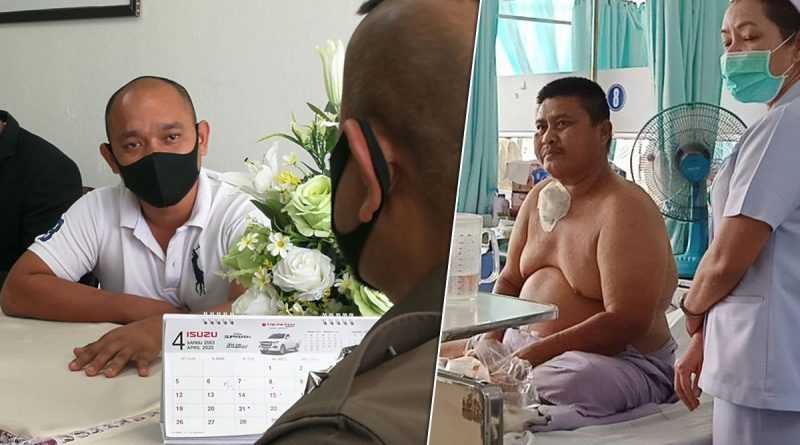 A man had stolen the 5,000 THB aid package money from a kidney patient with a tracheostomy. The man has given himself up to the police and revealed that when he saw the money, this sparked something in him to want the money.

The Thai government has provided a 5,000 THB aid package for those who are considered as “informal workers” for a duration of 6 months.

Narongsak asked this relative to check whether the government money has come into his account at the ATM for him.

When the relative arrived at the ATM he saw that the 5,000 THB had been transferred into Narong’s account and then withdrew 3,000 THB for himself. Suthatip, who is Narong’s sister, went to file a report with the Nang Rong Police in Buriram Province.

Sompong 34 years old, the relative has given himself up to the Nang Rong police on 29 April 2020.

At first, when Sompong came in he stated to the police that no money was stolen and all he did was withdraw the money for Narong.

As police repeated the questions to what had happened the suspect finally told the truth. Sompong admitted that he took Narong’s card to the ATM to check how much was in the account.

Then when he saw the 5,000 THB he suddenly wanted the cash. So the suspect withdrew 3,000 THB and left the rest in Narongsak’s account.

The suspect still has the money. Sompong even stated that he had no financial problems, but seeing the money made him want it. Narongsak stated that he’s glad to see that Sompong has finally owed up to his shameful actions.

The victim will be accepting the money if the suspect decides to return it to him. Narongsak forgives Sompong but he knows that the suspect will be prosecuted and punished for his crime.

Narongsak has also learned never to hand his card over to anyone else, it is an important mistake that resulted in losing 3,000 THB to his own relative. 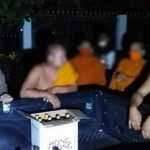