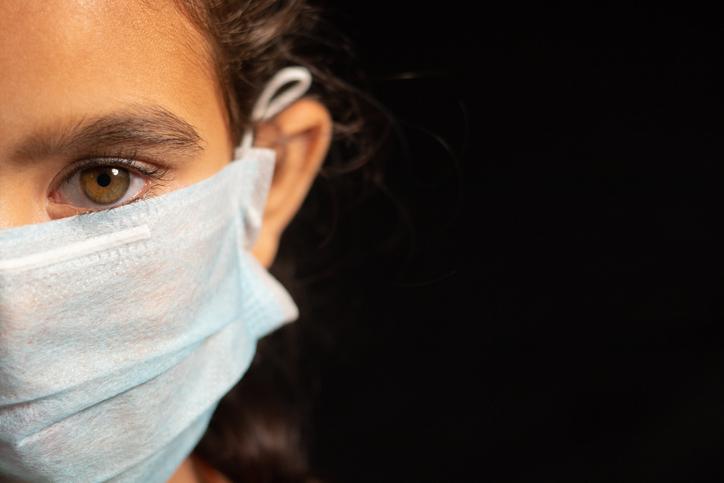 Quarantine requirements could be eased for visitors inoculated against Covid-19 before they travel to Thailand, beginning in October, as the government struggles to rescue the tourism sector.

Apisamai Srirangson, assistant spokeswoman for the Centre for Covid-19 Situation Administration, said on Monday CCSA officials favoured Oct 1 for the easing of restrictions on travellers who have been given an approved vaccine.

The final decision would be made by the CCSA board, chaired by Prime Minister Prayut Chan-o-cha, at its meeting next Monday.

The spokeswoman did not say by how much quarantine may be shortened.

“The quarantine period will be different from those who are not vaccinated,” Dr Apisamai  said. “Travel from overseas would be easier,” she added.

The government is struggling to revitalise the tourism industry, which accounted for about 20% of gross domestic product before international travel was brought to a halt by the coronavirus pandemic.

The sector relies on spending by foreign tourists.

Dr Apisamai said the board meeting next week would also discuss the possible lifting of the emergency decree at the end of May, and reliance on communicable disease laws to contain the virus from June.

Thailand’s daily rate of infection has fallen from triple to double figures since the start of mass testing in affected communities following the second wave surge in mid-December. The CCSA announced 71 new cases on Monday. 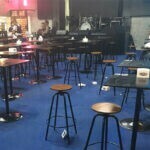 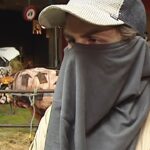