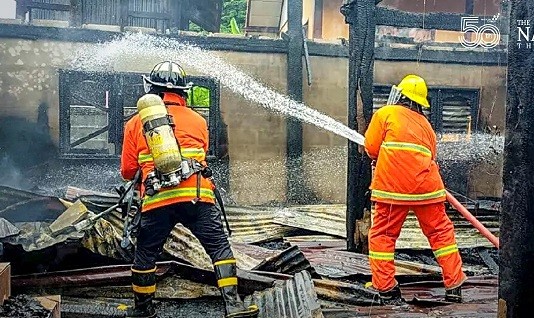 A man burned down his own house in Kalasin province on Friday after his sister refused to give him money.

Firefighters took more than one hour to put out the fire, which completely destroyed the building in Muang district.

The 46-year-old suspected arsonist, whose name and surname were not revealed, reportedly confessed to police that he had burned his house in anger after his sister, who lives in another province, refused to give him money.

Police also learned from his neighbors that he had tried to burn his house down earlier on the same day, but was stopped by some neighbors. 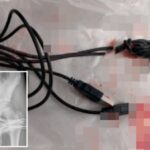 Teenager rushed to hospital after shoving USB cable in his penis 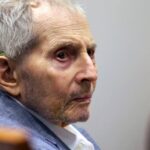