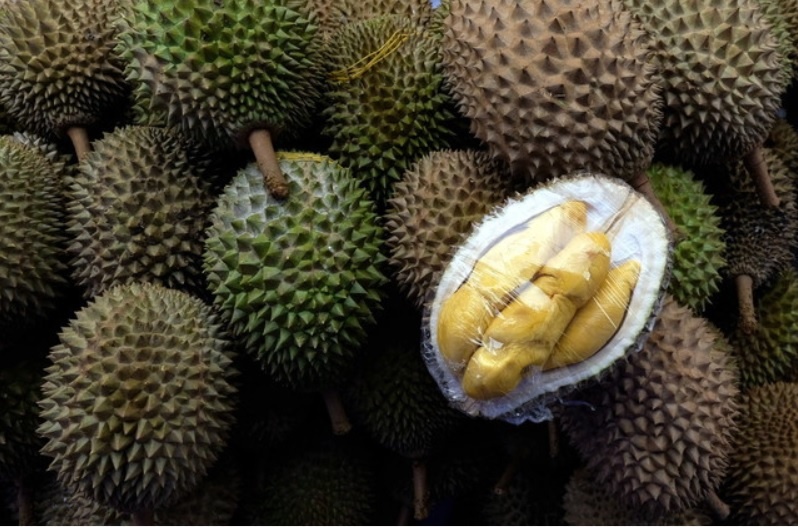 A man from Thailand died last month after mixing durian and wine together despite warnings from his friends.

The man’s body was found at a bus stop on August 14 at around 6:30 a.m. near Pattaya, Thailand with a bottle of alcohol and the fruit, according to The Star.

Authorities estimated that he had been dead for five hours.

The man’s friends and colleagues said he bought a durian and wine to consume them while waiting for the bus to arrive.

However, his friends protested and told him that it was a deadly combination.

He ignored the warning and reportedly told them, “I’m a local, I’m not afraid.”

Mixing alcohol with durian is believed to have fatal consequences. Although there is no scientific evidence to prove this claim, there might still be some truth behind the popular belief.

A scientist named John S. Maninang conducted an experiment in 2009 showing the potential negative effects of the combination.

According to the paper, “Inhibition of aldehyde dehydrogenase enzyme by Durian (Durio zibethinus Murray) fruit extract.”

The sulfur-rich contents found in durian can knock out the enzyme that helps turn a harmful toxic chemical compound into harmless forms.

As explained by Georgetown Pharmacy, the enzyme called Alcohol Dehydrogenase (ADH) from the liver turns alcohol into a toxic compound called acetaldehyde.

As a result, the liver would produce another enzyme called Aldehyde Dehydrogenase (ALDH2).

The latter helps turn the toxic compound into harmless forms, such as fatty acids and carbon dioxide (CO2).

However, the sulfuric contents in durian negate ALDH2, which would then allow acetaldehyde to travel freely in the bloodstream and everywhere else in the body.

It can cause severe headaches, vomiting, low blood pressure, and in serious cases, death 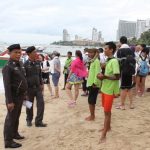 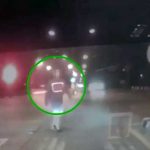