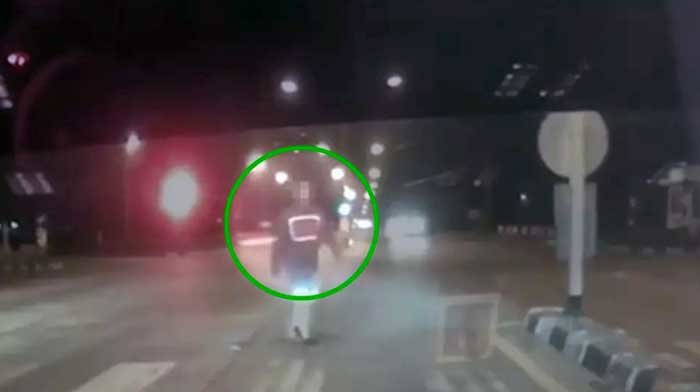 A Thai man went on Facebook to report that a man drew a gun on him and tried to steal his car stopped at the lights just after midnight.

“Tong Bigvan” posted dashcam footage that showed the man walking in front of his car before he pulled out a gun and attempted to open the locked car door.

He managed to drive off thwarting the robbery attempt that happened at the Likhit Cheewan intersection in San Sai district of Chiang Mai.

He told Thai Rath yesterday that he had contacted Mae Jo police who recommended he file a report. 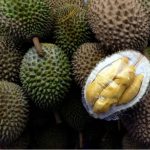