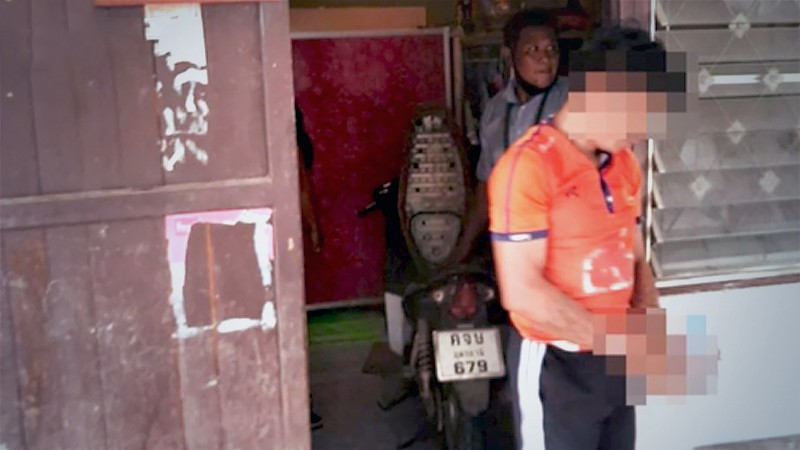 A man accused of an obscene act on his minor daughter was arrested on Friday (August 21) in his rented house in Udon Thani province.

A 38-year-old woman, whose name cannot be revealed, brought her daughter, aged 7, to file a police complaint about an obscene act done on her allegedly by her own father. The girl’s mother told police that it was the second time the father had tried to rape his daughter.

She said that her ex-husband allegedly scraped the child’s legs with a nail, and inserted his finger into the girl’s vagina in front of his friends at his rented house.

The mother and grandmother said the child escaped back to her home and told them about his action.

On Friday (August 21), the child, mother, and grandmother were summoned by police to seek more details.

The victim’s father, 38, was later arrested.

The man was taken to Muang Udon Thani Police Station for further investigation. He denied the accusation and claimed that he was a hard-working man, who could not do what he was accused of by his daughter.

He added that this was a conspiracy against him.

He was charged with obscene behaviour with a child aged under 13 and taking narcotics. 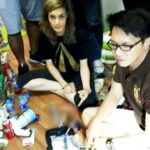 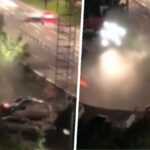