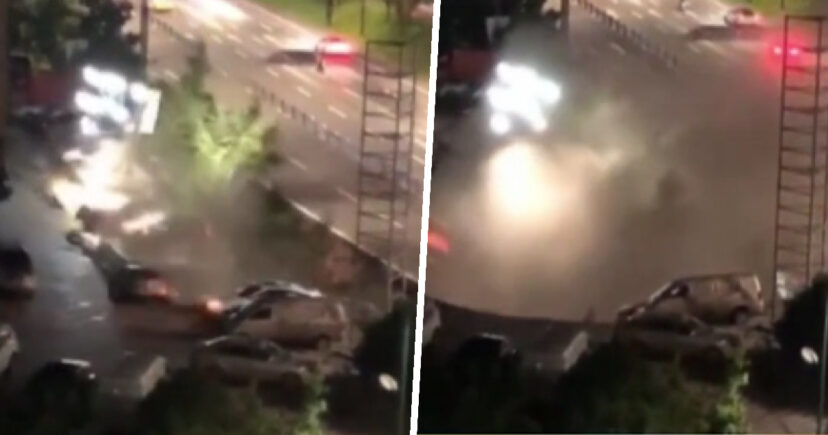 Terrifying footage has emerged from southern China of an enormous sinkhole opening up at the side of a highway.

The eyewitness footage, taken in Yibin, Sichuan province, shows the sudden collapse of an approximately 5,380 square feet of pavement, with 21 parked cars being swallowed along with multiple trees.

Thankfully, authorities have since confirmed that nobody was injured during the incident, which occurred just after midnight on Wednesday, August 19. Authorities will reportedly now conduct further investigations into the exact cause of the sinkhole.

As reported by CCTV, the relevant authorities of Cuiping District immediately rushed to the site.

Water, electricity, and gas pipelines situated alongside the collapsed area were cut off, and nearby street lights and other municipal facilities were transferred in a bid to avoid a second catastrophe.

A on-site cordon was also established, with the site in question being temporarily fenced off in order to stop civilians and vehicles from entering the sunken area.

Rescuers headed to the collapsed street to search for any casualties, with the rescue mission carrying on throughout the night. Fortunately, there were none to be found.

Fifteen vehicles have been reportedly retrieved from the hole, with aerial footage shared by CCTV showing the cars being lifted out. The site has since been deemed safe for pedestrians and drivers.

An official statement has revealed the incident occurred just outside of a shopping mall on Cuibai Avenue in Yibin, which has a population of around 5.5 million people.

As per Live Science, sinkholes are pits beneath the earth that form within areas where water pools without any external drainage.

As the water below the ground drains, this can dissolve subterranean caverns. This is particularly true in places where the bedrock consists of water-soluble evaporate rocks like salt or gypsum, and carbonate rocks like limestone and dolomite.

The majority of the time, the formation of sinkholes is a gradual process. However, on occasion, the collapse can be sudden and at times dangerous. Sudden sinkholes are usually the ones that end up swallowing cars, homes and even streets.

Prior to a sinkhole collapsing, there may be visible warning signs, such as the ground slumping noticeably, resulting in trees or fence poles appearing to lean. 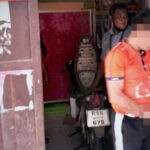 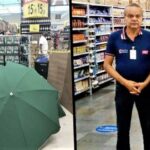