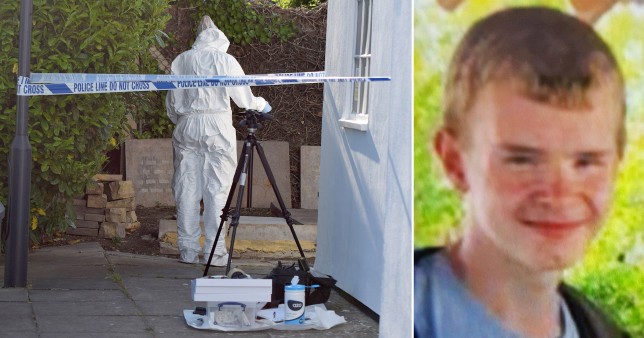 A teenager has been charged with the murder of an 18-year-old who went missing after a night out.

Marc Williams went to the village of Maresfield in East Sussex on Saturday but was not seen since contacting his family to say he was on his way home.

Police initially launched a missing persons appeal but after three days of searching said they believed Marc was killed.

A body was then discovered in woodland surrounding the Heron’s Ghyll area late on Tuesday, and it was sadly believed to be Marc.

Lewis Ashdown, 19, was arrested the same day in nearby Eastbourne, and charged with murder in the early hours this morning.

The teen, of Fairwarp, East Sussex, has been remanded in custody to appear at Brighton Magistrates’ Court later today.

‘His family are being supported by specially trained officers and we ask that their privacy is respected.

‘This is a fast-moving enquiry and we thank the public for their patience and understanding as we continue to carry out our work in the area.’ 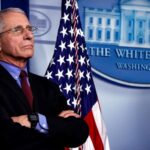