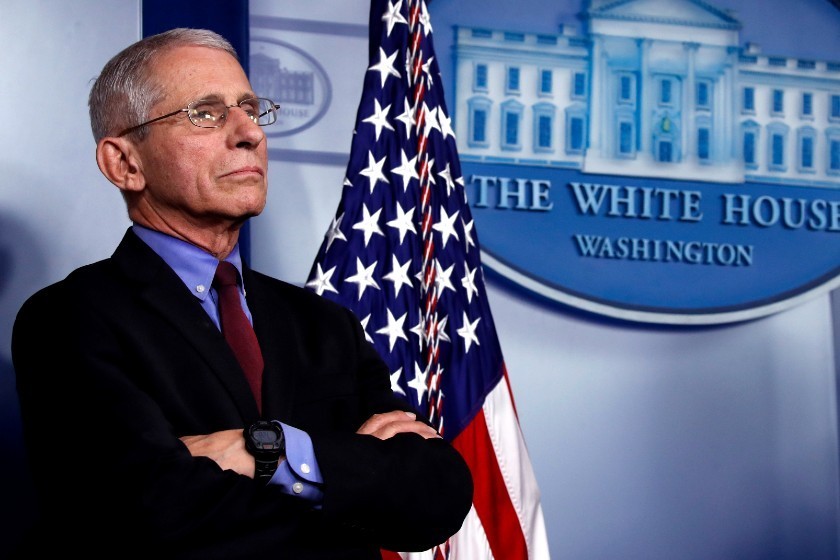 Thousands of private emails from US infectious disease chief Dr Anthony Fauci have revealed the concern and confusion at the start of the pandemic. So what did we learn from them?

A National Institutes of Health specialist with a career spanning seven US presidents, Dr Fauci, 80, became the face of the nation’s Covid-19 response and has since been the subject of both effusive praise and ferocious criticism.

The over 3,000 pages of emails, obtained by the Washington Post, Buzzfeed News and CNN through Freedom of Information Act (FOIA) requests, date from January to June 2020.

His conversations offer a glimpse into the early days of the US Covid outbreak and his dealings with the government, foreign and domestic health officials, the media, celebrities and everyday Americans.

What do the emails say?

Dr Fauci and his colleagues took notice, in the early days, of the theory that Covid-19 may have leaked from a laboratory in Wuhan, China.

The controversial claim was dismissed by experts last year, who said it was “extremely unlikely”. No evidence to support it has emerged.

But in recent days, amid criticism of an inconclusive international probe into the virus’ origins and new reports of Covid-related illness in the region weeks before it was officially identified, the theory is once again sparking debate.

A January 2020 email to Dr Fauci from the director of the country’s largest biomedical research facility suggested the “unusual features” of the virus may indicate it is “engineered”, prompting Dr Fauci to say he will reach out via phone.

In April 2020, an email from the director of the National Institute of Health, Francis Collins, nudged Dr Fauci with the subject line “conspiracy gains momentum”. The doctor’s response to this is fully redacted.

This May, Dr Fauci said he is “not convinced” the virus originated naturally and expressed support for an investigation.

In the early months of the virus, the US government was still working out mask guidance – a move that has been criticised for adding to the confusion.

In a February 2020 email exchange with a former US health secretary, Dr Fauci said: “Masks are really for infected people to prevent them from spreading infection to people who are not infected rather than protecting uninfected people from acquiring infection.”

He added that store-bought masks are “not really effective in keeping out virus, which is small enough to pass through material”.

The following month, a friend in the Chinese public health field wrote to say he has been misquoted in the media for saying the West is making a “big mistake” in not recommending mask use.

Dr Fauci responded: “I understand. No problem. We will get through this together.”

Questions from all sides

As the public sought answers to the worsening crisis, Dr Fauci fielded inquiries from across the US – including Hollywood and Silicon Valley.

Actress Morgan Fairchild – who reportedly collaborated with him during the Aids epidemic of the 1980s – reached out in February asking how she could help.

Dr Fauci suggested she tweet: “The American public should not be frightened, but should be prepared to mitigate an outbreak in this country by measures including social distancing, teleworking, temporary closure of schools, etc.”

And, soon after a phone call with Bill Gates, a senior executive at the Bill and Melinda Gates Foundation wrote to say he was “seriously worried” about Dr Fauci’s health and safety.

The emails also reveal Dr Fauci frequently and firmly shut down rumours that he was being censored by President Trump.

“I actually have not been muzzled at all,” he wrote to one unidentified fan in February 2020.

Some moments of levity

Lionised on prayer candles and bobble-head toys, the emails show Dr Fauci professing discomfort with the adulation coming from many corners of the internet.

When a colleague emailed him a story of how a shop sold out of doughnuts emblazoned with his face, he responded: “Truly surrealistic. Hopefully this all stops soon… It is not at all pleasant, that is for sure.”

In another email, he shared a story about ‘Fauci Fever’ with the quip: “It will blow your mind. Our society is really totally nuts.”

And, when actor Brad Pitt played him on the Saturday Night Live sketch comedy show, he happily told a colleague that one reviewer said Pitt “looked ‘exactly like me’. That statement made my year.”

Some conservative politicians and media pundits have cited the emails in their calls to sack Dr Fauci for his work on the pandemic response.

US Senator Rand Paul, a Republican who has frequently clashed with Dr Fauci in hearings on Capitol Hill, said the emails make it “abundantly clear” the doctor is “a massive fraud”.

Across the political aisle, liberals have argued Dr Fauci’s positions adapted to the scientific evidence available at the time. Others celebrated his style and tone of response to various emails.

Fauci’s emails are like a Rorschach ink blot: what you see in them reveals more about you than the ink blot, or, in this case, the emails.

For Trump supporters I know in small Kansas towns and other rural areas, Fauci is a villain.

He broadcasts conflicting messages about the virus, these Republicans say, and twists science. They also say that he undermined then-President Trump.

These conservatives refused to wear masks, even during the worst days of the pandemic, because, they said, the scientific guidelines changed constantly, and Fauci had flip-flopped.

His emails will reinforce their opinions.

Fauci did indeed change his mind about health guidance, such as the wearing of masks, as more information emerged about the virus.

He told someone in February 2020 they did not need to wear a mask while travelling. Later, he encouraged people to wear them.

In contrast, for liberals in the Midwest and in other regions, Fauci is a hero.

His emails reinforce their views – that he changed his mind about what people should do to fight the virus, depending upon the scientific data, and not on what Trump wanted people to hear. 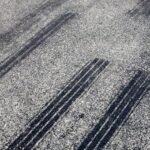 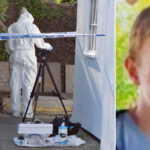 Man charged with murder of teenager