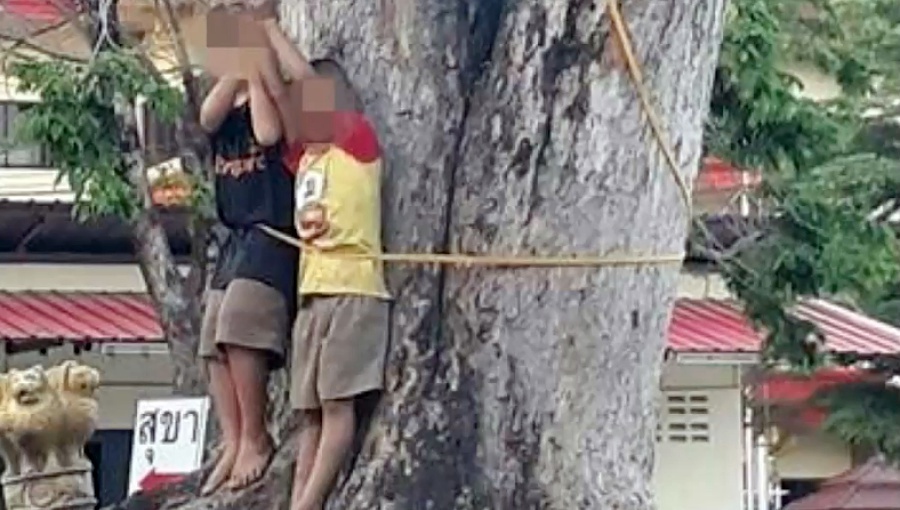 Phanat Nikhom district police are to summon a man who allegedly beat up two Hmong boys with a stingray tail whip and tied them up to a tree for questioning.

Pol Cpt Issara Arokha, the inquiry officer attached to Phanat Nikhom district police in Chon Buri province, said he believed the man, Mr Panchat Chawanthanakiart, would not run away because he has a permanent residence in Tambon Nong Hong, Pan Thong district of Chon Buri.But he said that if the suspect was issued with two summonses and did not turn himself in, then a warrant would be issued for his arrest.Mr Phanat and his wife allegedly beat up the two Hmong boys on the ground of Wat Thung Hiang, Tambon Mon Nang, with a stingray tail whip and, afterward, tied them up to a tree to set an example for the other children in the community that they must not steal from someone else.The two boys who were accused of stealing 200 baht from the couple were later moved to a children’s shelter in Phanat Nikhom district for rehabilitation.A group of villagers went to the temple  to protest against the couple’s treatment of the boys and demanded that the couple be chased out of the community.The couple were initially charged with assault and illegal detention. 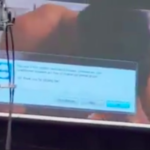 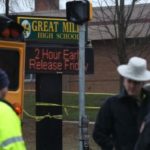 Gunman dies after being shot in Maryland