Home » Death by Booze, how does your country rank? 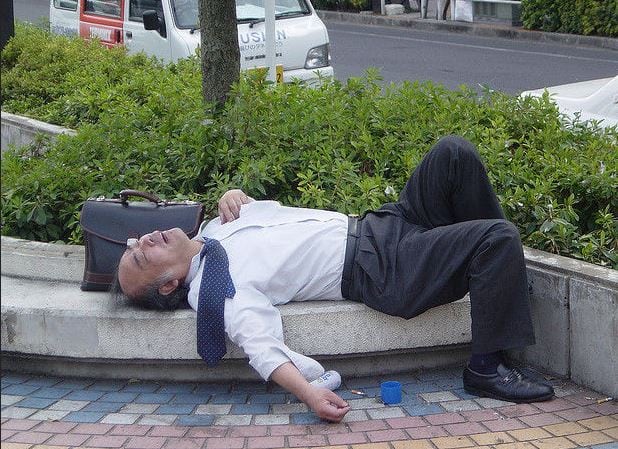 Booze: Amongst all the things that might kill you, alcohol remains near the top of the list in many countries. Excess consumption of alcohol can lead to all manner of long-term disease as well as domestic disruption and then, out on the roads driving with other people, deaths related to drink driving.

Whilst Thailand has a poor relationship with alcohol – in the domestic sphere as well as on the roads – it’s a long way from the most dangerous place in the world where alcohol is involved in a person’s death.

At the top of the list is a cache of South American and eastern European countries. El Salvador has the highest death rate from alcohol-related incidents and diseases at 17.6 people per 100,000 population.

Russia is a close second at 14.9 people followed, by next-door country, Estonia. Guatemala, Nicaragua and Latvia fill up the next three spots between 8-10 people per 100,000 population.

Of note, progressive north European countries Denmark and Finland are also listed in the top ten countries in the world for deaths related to consumption of alcohol. 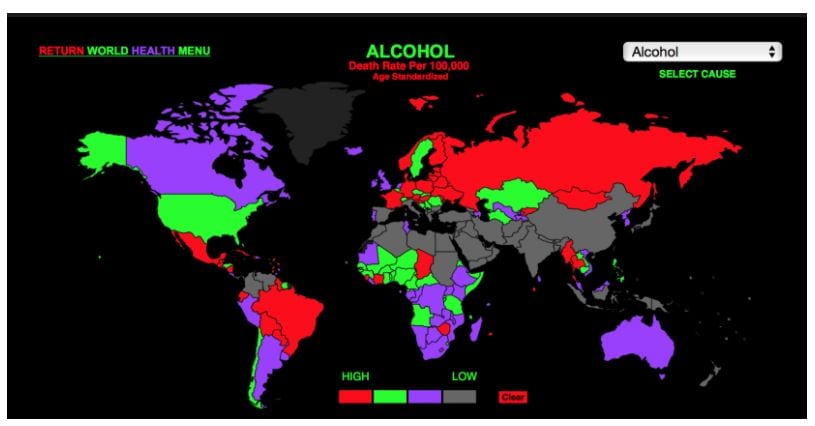 Out of the 183 listed countries on the WorldExpectancy.com list, Thailand is ranked number 40 with 2.83 people dying out of each 100,000 people. It is the highest ranking Asian country with Cambodia ranking 52nd and Philippines 78th.

China, Vietnam and India are a long way down the list, all with less than 1 person per 100,000 dying from preventable alcohol-related disease or misadventure.

Many Islamic countries are near the bottom of the list. The bottom three are Singapore, Fiji and Iran where you are least likely to die from alcohol.

Modern Culture Is Not Just Revealing Transgenders, ‘It Is Creating Them’