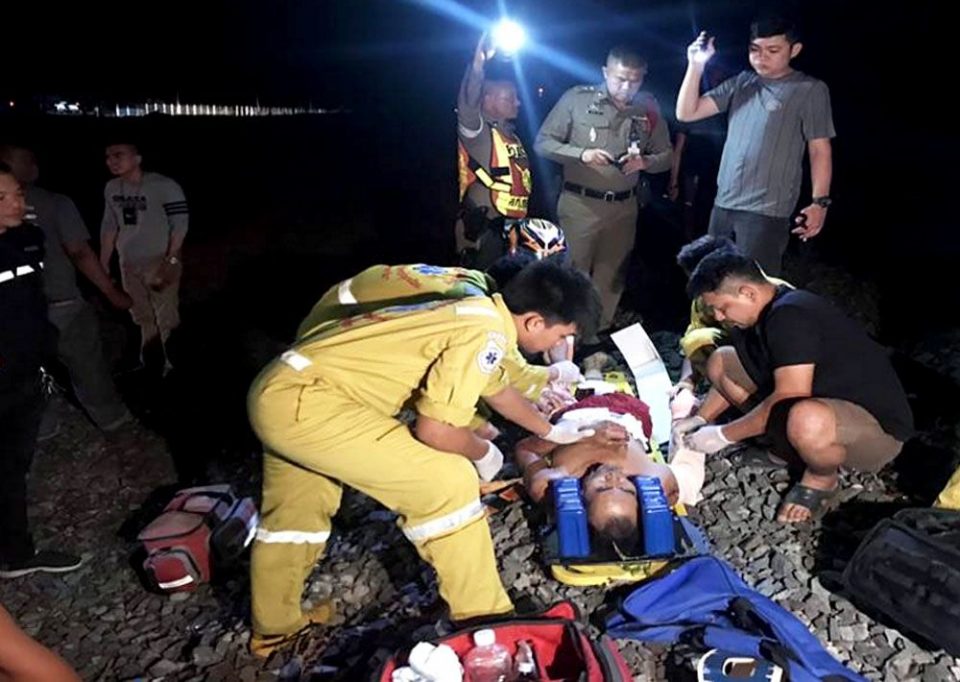 A man attempted to commit suicide by lying in front of a train after he slashed his wife’s throat in Nakhon Ratchasima’s Pak Chong district early on Thursday, police said.

Police said Khru Srisathum, 61, lost both legs when he was hit by a train about one kilometre from the Klang Dong railway station in Tambon Nong Sarai.

Police had been searching for Khru after his wife, Duangmali Phikhunthod, 53, had died in their home after having her throat slit.

Police said Khru had a quarrel with his wife because he suspected that she had been communicating with another man via the Line application.

Following a quarrel, he allegedly slashed her throat and went to lie down on the railway track for a train to run over him. 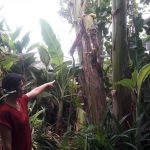