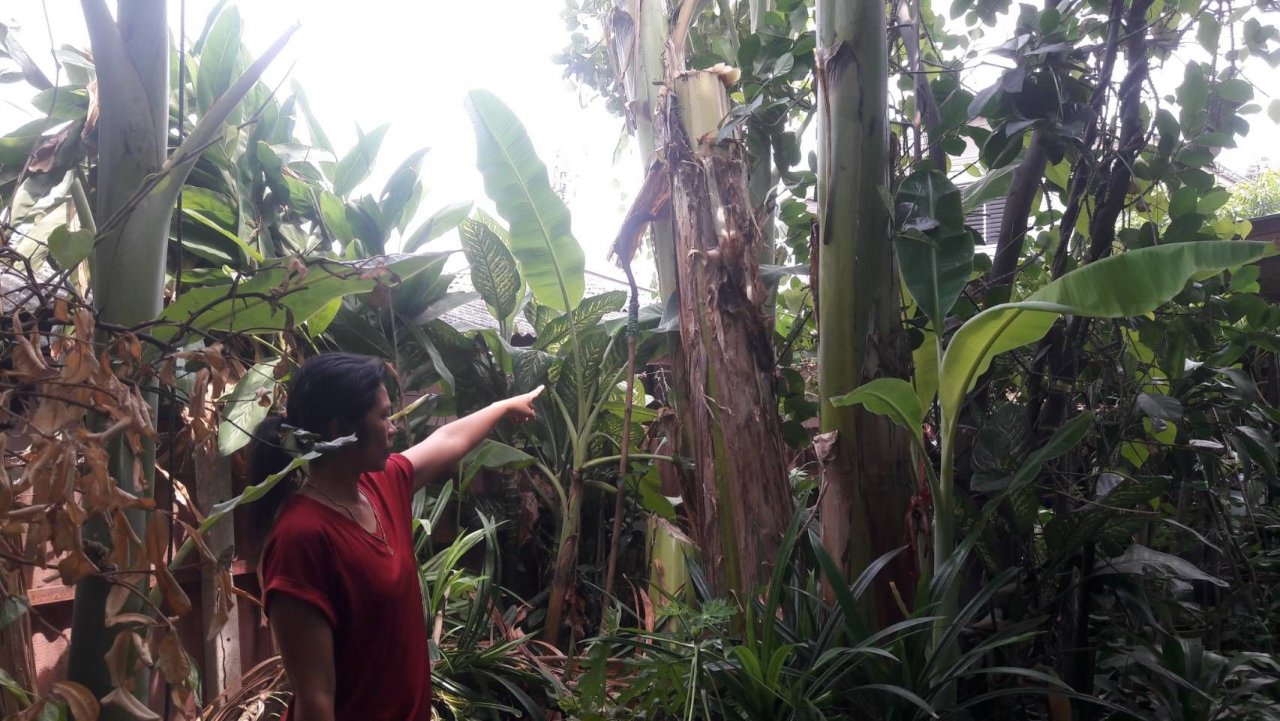 A 70-year-old woman died of a broken neck when she fell from a ladder while she was picking bananas in her garden in Bangkok’s Klong Samwa district on Thursday.

The Nimit Mai police found the body of Sri Khamloi on Soi Nimit Mai 41 in Samwa Tawan Ok sub-district lying under the tree.

The tree was about five-metres tall and a ladder leaning on it. 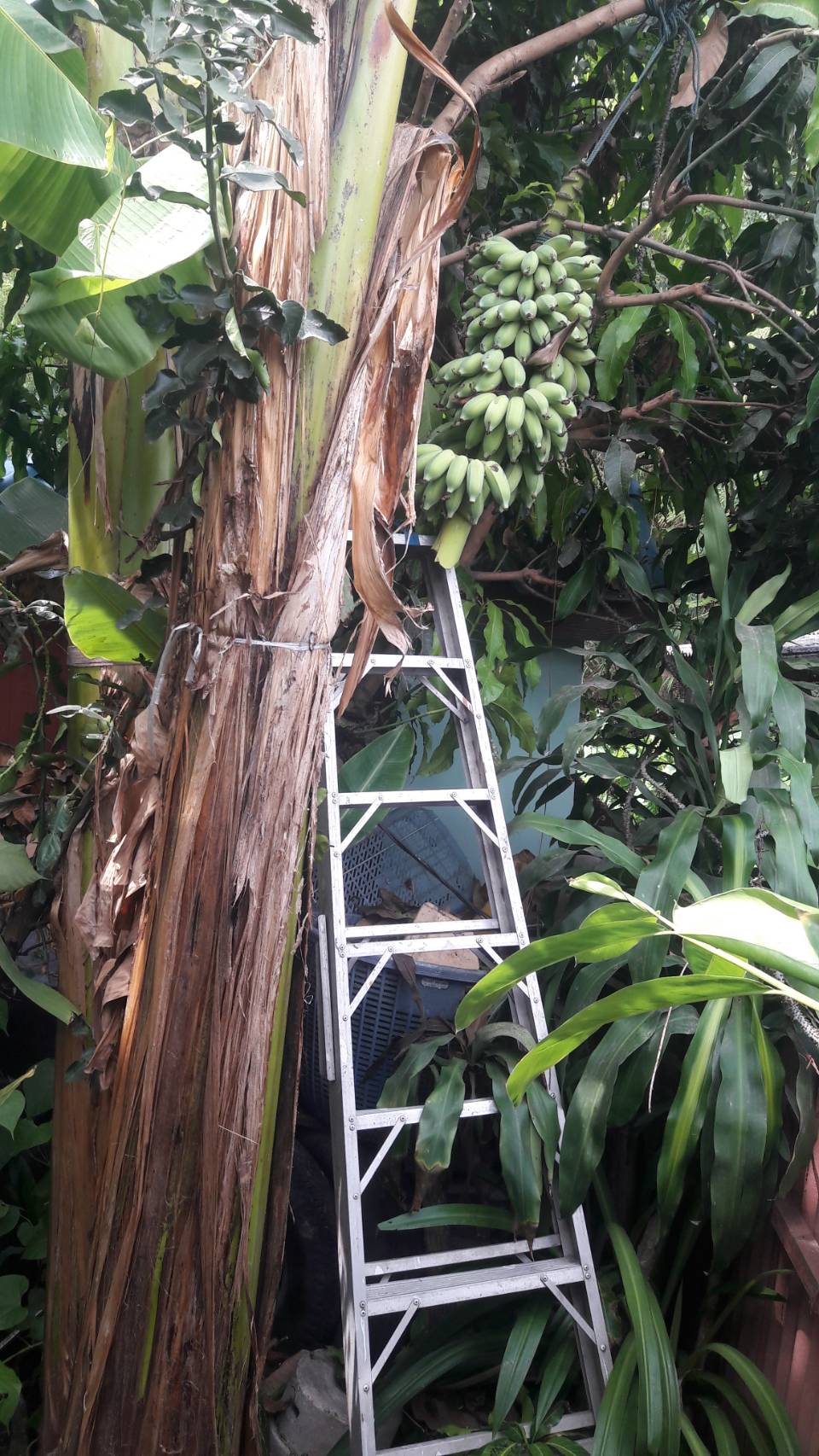 Her daughter, Thassanee Salee, 45, told police that her mother often picked bananas from the garden on her own. 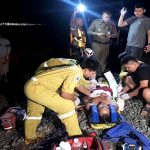