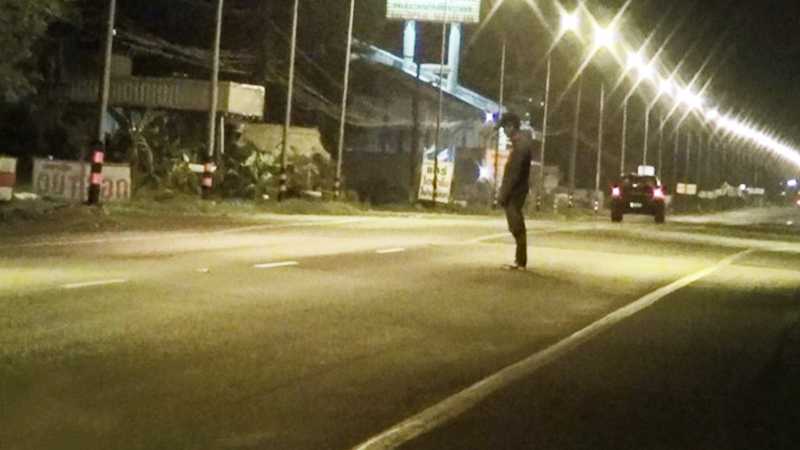 A Buriram man attempted to commit suicide by walking into traffic on Thursday (April 9), after his application for the government’s Bt5,000 Covid-19 welfare payment was not granted.

Police were notified of the incident by a driver, who saw a man walking on the road near the Juvenile Observation and Protection Centre and trying to be hit by a car.

Officers rushed to the scene and found a 25-year-old man, who police referred to as A, crying on the road.

He told them that his wife was unable to make money after the flea market where she worked had been shut down as part of government measures to contain the Covid-19 outbreak.

He explained that he worked on a construction site, but the salary was not enough to raise their 2-year-old child. Stressed because they were unable to make ends meet, the mother and father had begun arguing.

Then, when his request for the Bt5,000 government handout was rejected, he became desperate and suicidal.

Police contacted his wife to take him home and told him that they would try to help him with the issue. 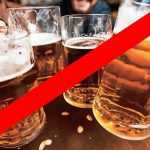 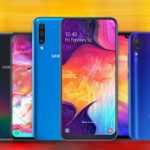 How to get your free 10GB mobile data