Home » Thailand get tough on van drivers after horror crash 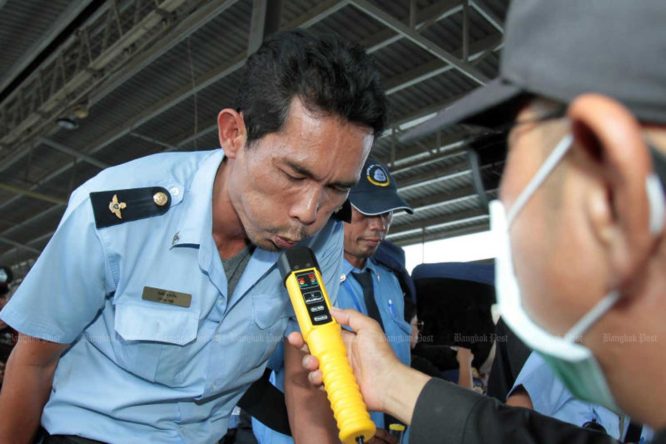 The idea, which is reported to be the brainchild of Prime Minister Prayut Chan-o-cha, has been passed to Transport Minister Saksayam Chidchob.

The checkpoints will be set up at major roads across the country within two weeks, said Mr Saksayam. They will be located at PTT petrol stations, under a plan for inspections of public transport vehicles every 90 kilometres.

Statistics for July this year show there were 150,747 public transport vehicles with a total of 1,203,790 registered drivers on the roads.

Inspections will check the vehicles’ condition, documentation and speed-tracking device, as well as signs of alcohol or drug use in the driver.

Reports are rife of van drivers using special equipment to cut signal data in speed-tracking devices so they can drive faster and further.

The Department of Land Transport (DLT) has also been instructed to prepare workshops to improve van drivers’ skills and safety knowledge, and launch more projects to monitor vehicle safety. One example is a QR code scheme for passenger safety to be launched next year.

Peraphon Thawornsupacharoen, DLT director-general, said passengers will be able to use the downloadable QR code technology to report dangerous or improper behaviour by drivers in real-time.

Meanwhile, transport deputy permanent secretary Jirut Wisanjit said the land transport committee has approved a sixmonth extension to the deadline by which public vans must be replaced by micro buses.

The previous government introduced a policy to decommission public vans after 10 years in service. The Transport Ministry will use the six months to gather information before deciding on the future of public vans.

Transport Minister Saksayam recently appointed a special committee to weigh the advantages of keeping old vans on the road.

“The panel will give weight to passengers’ safety and cost-viability,” said Mr Jirut.

Thousands of public vans were to be decommissioned this October, before Mr Saksayam suggested the replacement policy might be revised.

Passenger vans were involved in 236 road accidents in 2017, resulting in 113 fatalities and 906 injuries, according to the Foundation for Consumers’ Safe Public Transport Travel Project. 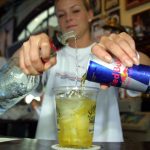 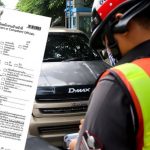