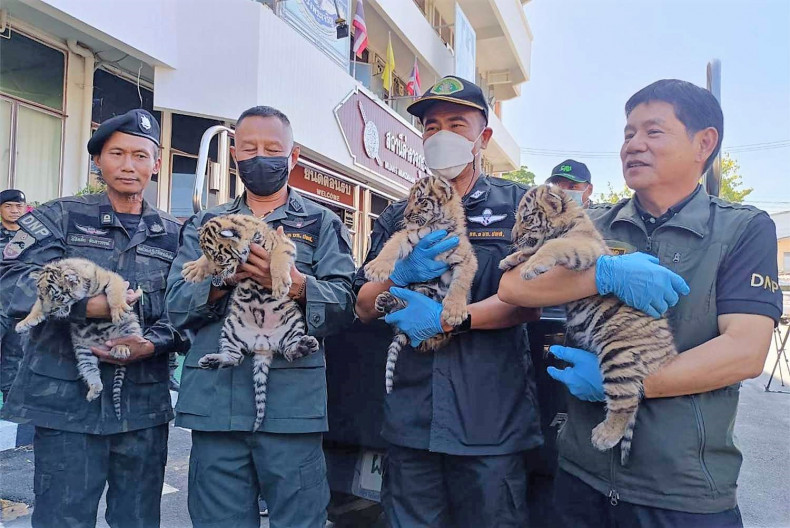 A wildlife trader was arrested as he delivered four tiger cubs he was selling for 1.5 million baht to an undercover agent in Muang district of Mukdahan province on Tuesday.

He was arrested by Natural Resources and Environmental Crime Suppression Division police and officials from Protected Area Regional Office 9 investigating the illegal wildlife trade in the Northeast.

They learned that a man, identified later as Thanad Wongsarn, 63, had four tiger cubs that he said were smuggled from Laos and would sell them for 2 million baht, Pol Lt Gen Jirabhop Bhuridej, commissioner of the Central Investigation Bureau, said on Tuesday.

An undercover agent posing as a potential buyer had contacted him. After negotiations, the trader agreed to bring the price down to 1.5 million baht. Delivery of the four cubs was scheduled at a petrol station in tambon Bang Saiyai in Muang district of Mukdahan in the early hours of Tuesday.

When he arrived in a pickup at the rendezvous around 3am, police moved in to arrest him. Inside the pickup were two male tiger cubs and two females, each about two months old, in two baskets.

During questioning, Mr Thanad allegedly said he bought the wild cubs from a person in Laos and they were smuggled into Thailand. He was handed over to Muang police station for legal action.

The tiger cubs were sent to the Chulabhorn wildlife breeding station in Si Sa Ket to be properly cared for. 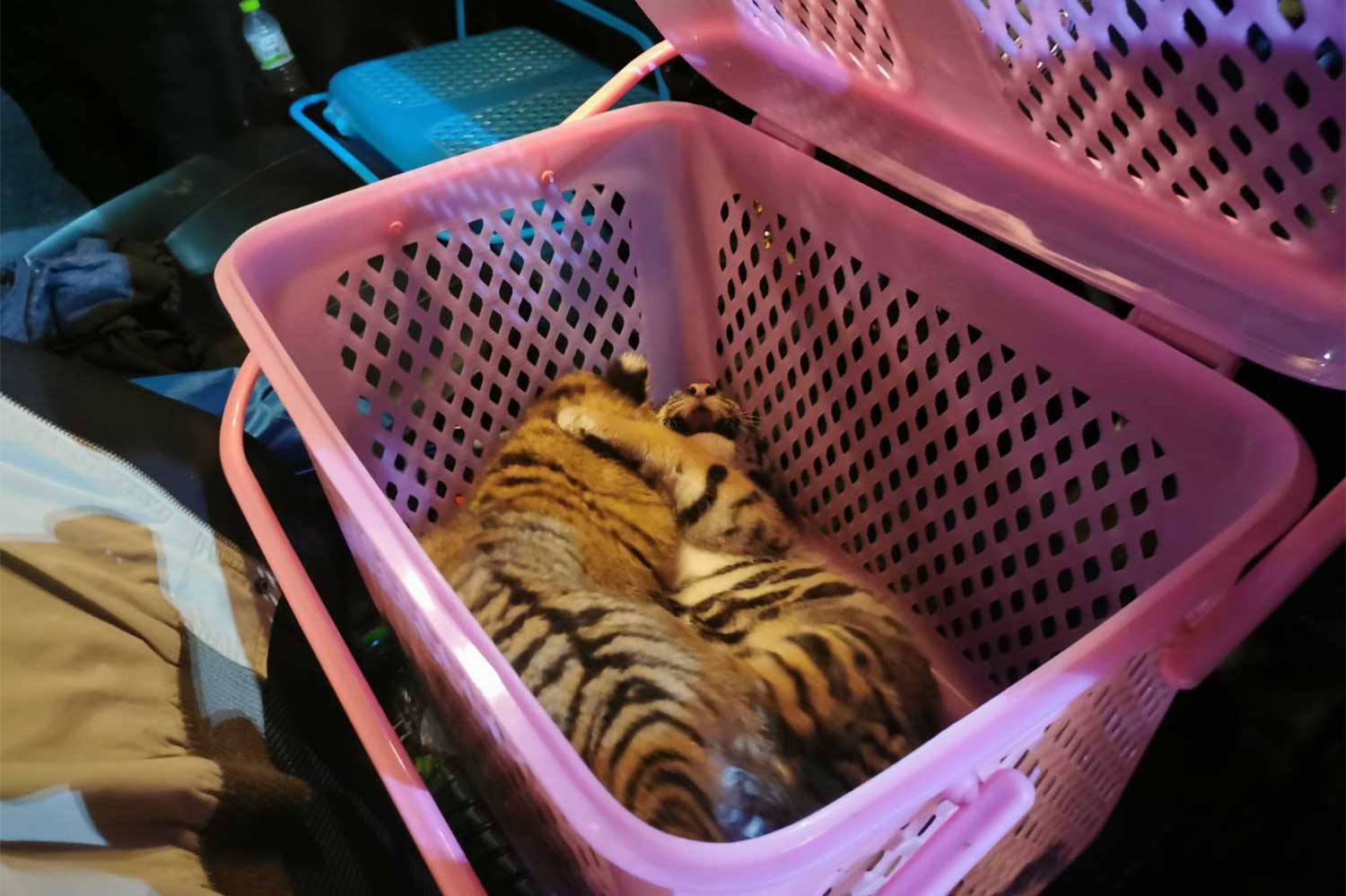 Two of the four tiger cubs, aged about two months, in a basket in the suspect’s pickup truck. (Photo supplied/Wassayos Ngamkham) 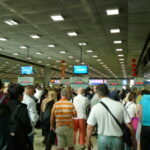 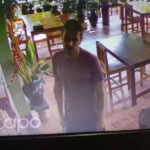